The Nike VaporFly (now the AlphaFly) shoes have dominated the road racing scene for a few years now, but now the record-breaking, almost-banned kicks have some stiff competition in adidas’ Adizero Adios Pro, set for general release in September. 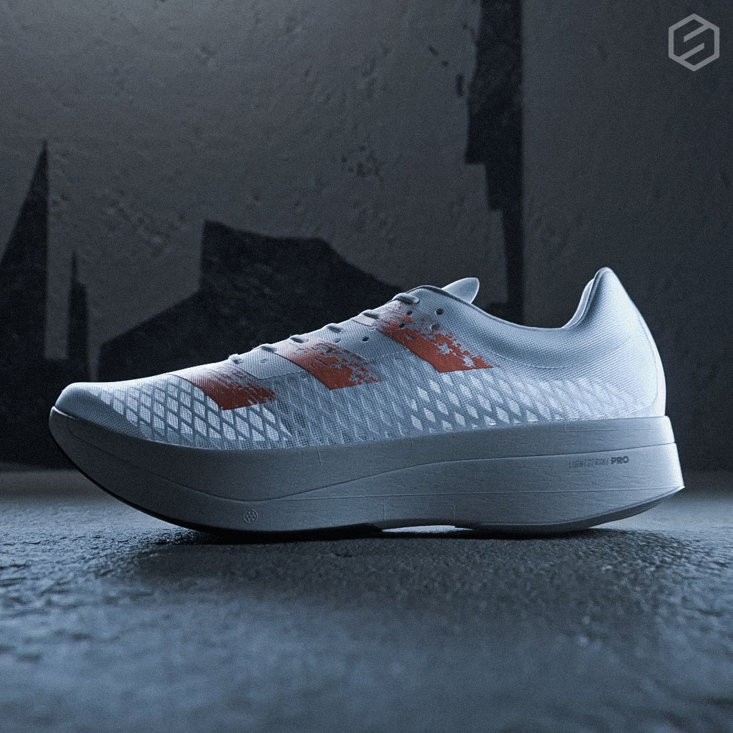 Looking at the pictures of the Adizero, it's clear why the comparisons with Nike’s premiere running shoe are being made. With a thick foam sole measuring 39.5mm, it is just short of the 40mm height limit set by the World Athletics Association in January, in response to the hullabaloo surrounding the Nike ZoomX VaporFly NEXT% 's similarly bulky cushion. 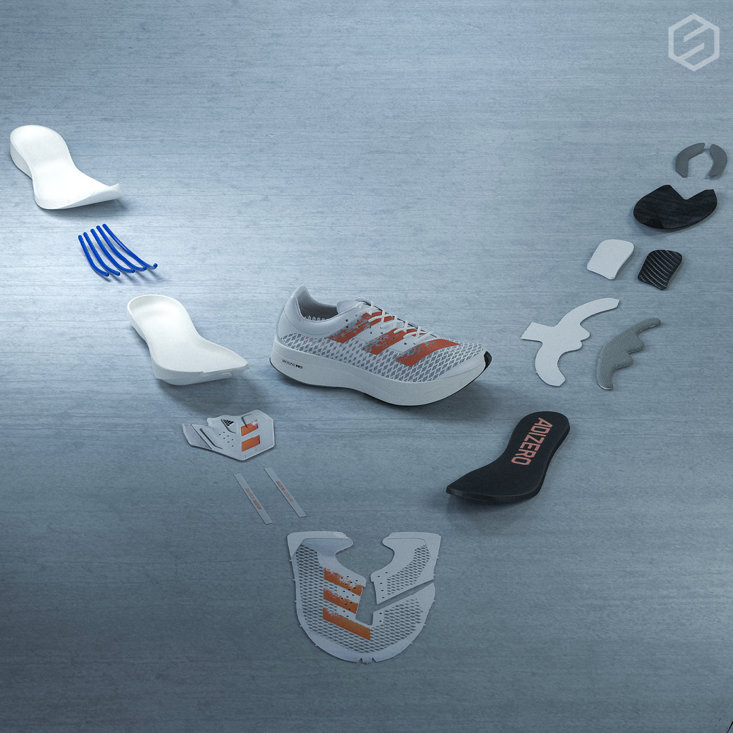 The biggest innovation on the shoes are the carbon-infused EnergyRods which form the centre of the Adizero Adios Pro’s midsole, and features two layers of LightstrikePRO, adidas’ "lightest and most responsive foam".

According to adidias, “using anatomical athlete insights, the EnergyRods consist of five tuned carbon-infused rods which mimic the metatarsal bones of the foot, allowing runners to maintain their speed for longer, optimizing running economy.” 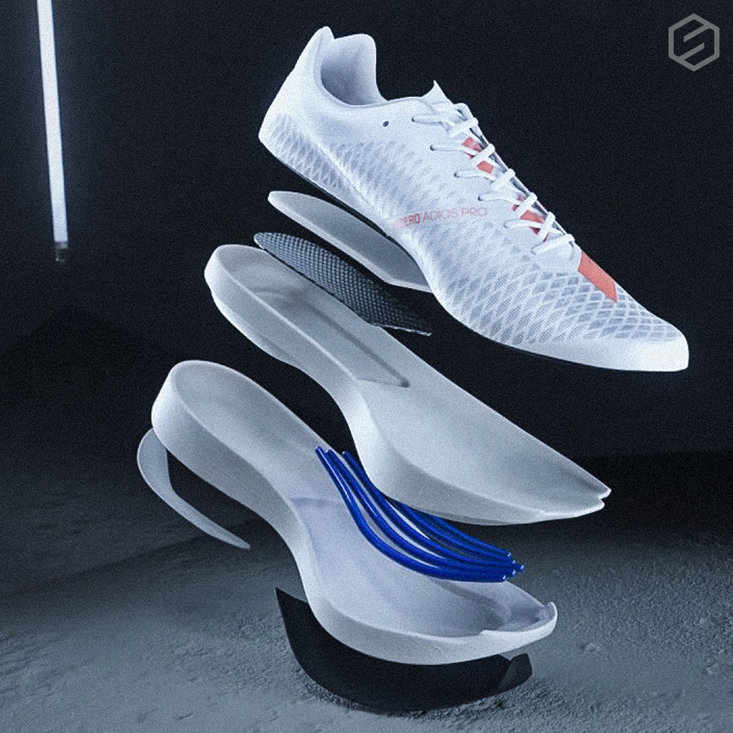 Basically, it means less impact on the runner and a speedier recovery after those long-distance escapades.

The arms race to create the fastest running shoe on the market is heating up between Nike and adidas and the Adizero Adios Pro looks like a worthy competitor in an already jam-packed market. The recommended retail price for the adidas Adizero Adios Pro will be £169.95. 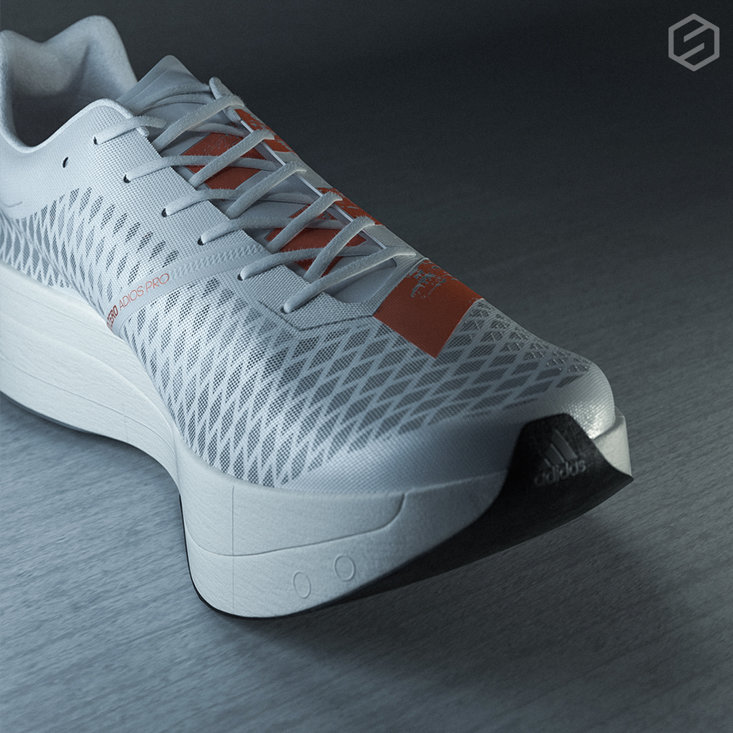