There are few men on the planet as fashionable as David Beckham. With his model looks and supreme sense of style, he is one of the most photogenic sports people of the 21st century; let’s be honest, he looks the business in everything and anything he wears. So, when it comes to his esports company Guild, you can know for certain that the clothing range they’ve released alongside it will be as suave as Goldenballs himself. 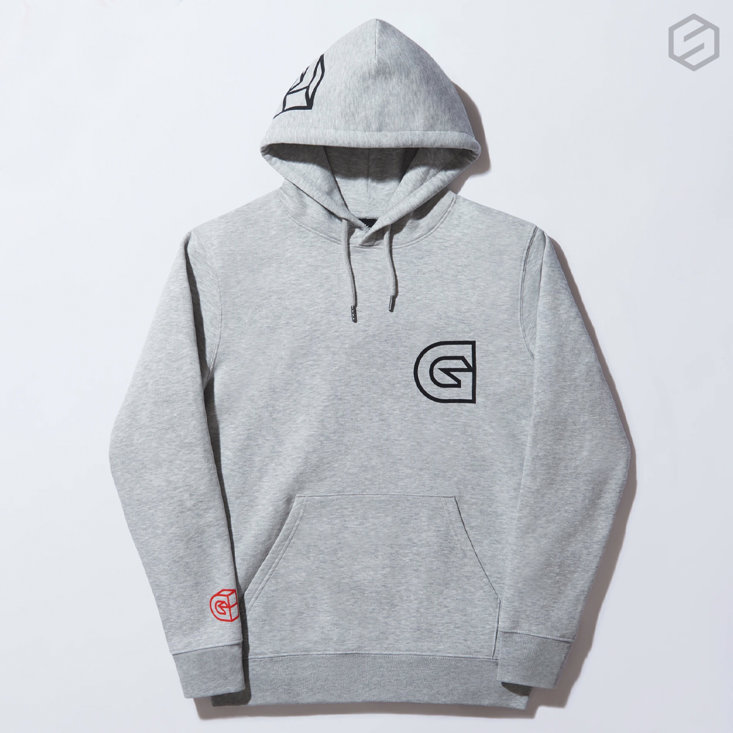 Simple and understated but really sharp, the ‘Patch 0.0.1’ capsule is the first released by the gaming brand which launched in the summer. Becks shared the collection, which includes two hoodies, two t-shirts and a plain black flex fit cap, with his 65million followers on Instagram alongside an exclusive song by grime star Yizzy entitled ‘Run This Ting (Guild)’. We’re certain it will have piqued plenty of interest. 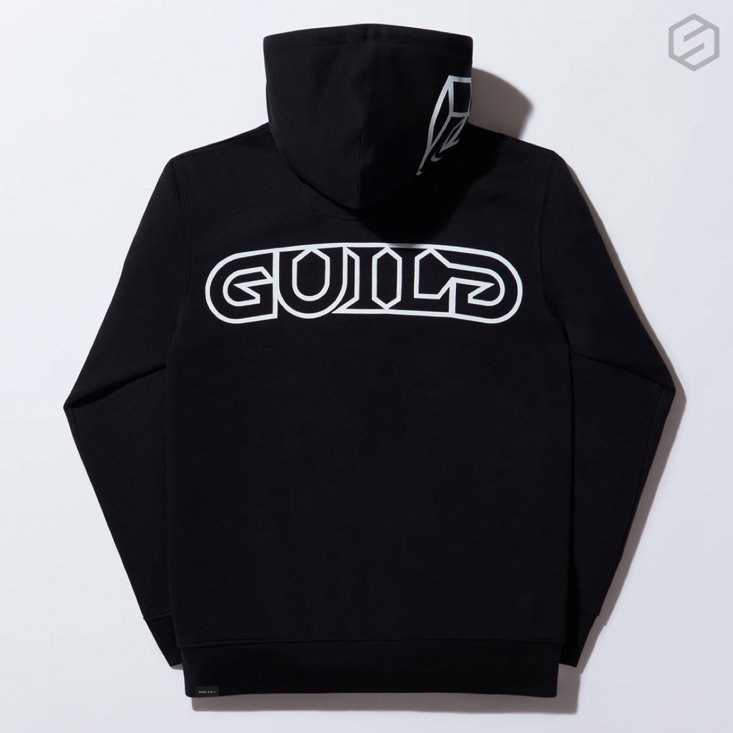 The clothing range is ideal for 2020, too. Of course, gamers are used to sitting for hours in one place and well, let’s face it, we’ve all been doing that this year, so this comfy and loose apparel is sure to be a hit and has landed at the ideal time. The pieces have been boosted with graphics designed by British artist and illustrator Fergus Purcell who boasts a stunning CV himself, having worked alongside Palace skateboards, Marc Jacobs and adidas. 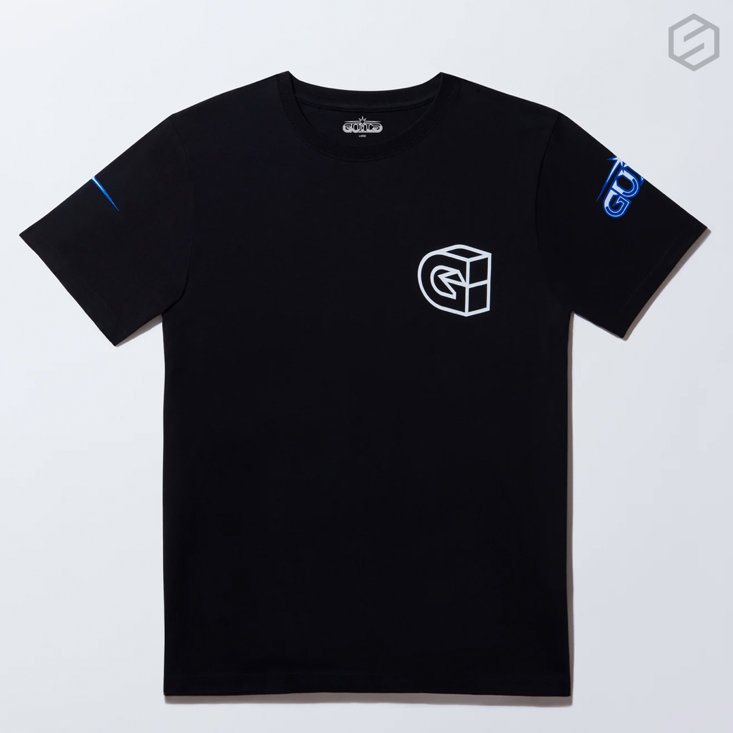 Beckham has given the limited edition range the thumbs up (obviously) and is a big fan of Purcell’s unique work, saying, “I have followed Fergus’ work for a while now and I love the Guild logo and graphics he has created for us. At Guild, we’re on a mission to build a culture of excellence in everything we do, so as one of London’s most iconic streetwear designers, Fergus was the perfect fit as our creative partner.” 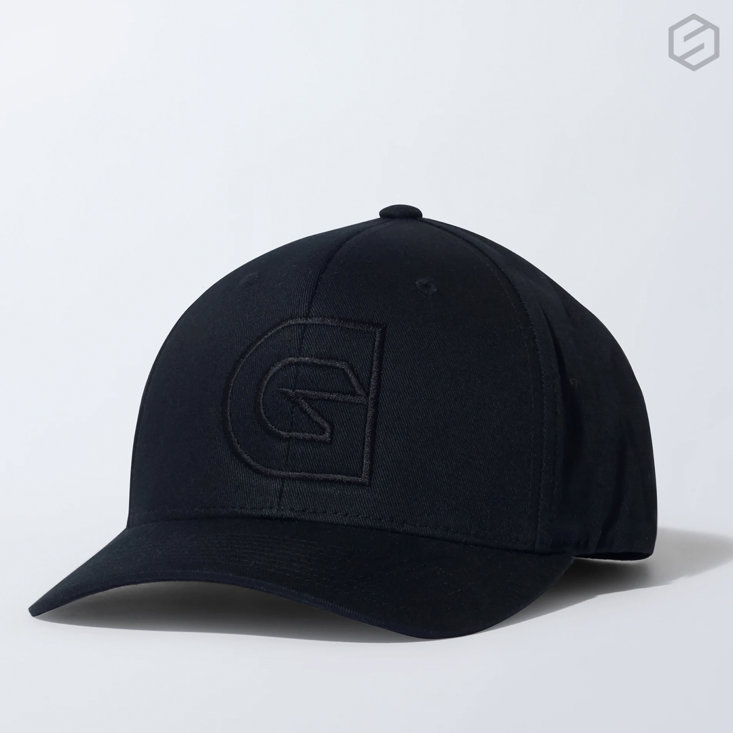 With the former Manchester United and England number seven on board and investing, it is hoped esports revenue will surpass the £1billion mark in the next three years with annual gaming users expected to reach a whopping 646million. With such mind-boggling figures involved and the popularity of gaming expected to go through the roof, get ready to see plenty of Guild hoodies and tees on the streets next year.

The range is out now, here.