There’s never a dull moment in the world of the Nike SB Dunk remaster. In the past year we’ve already seen ultra snazzy tributes to every dad’s favourite band, the Grateful Dead, and a particularly bonkers collaboration with Ben & Jerry’s. Now Nike have teamed up with Civilist, a skatewear label out of Berlin, to create the Civilist Berlin x Nike SB Dunk Low, a sneaker that actually changes colour when put in heat. 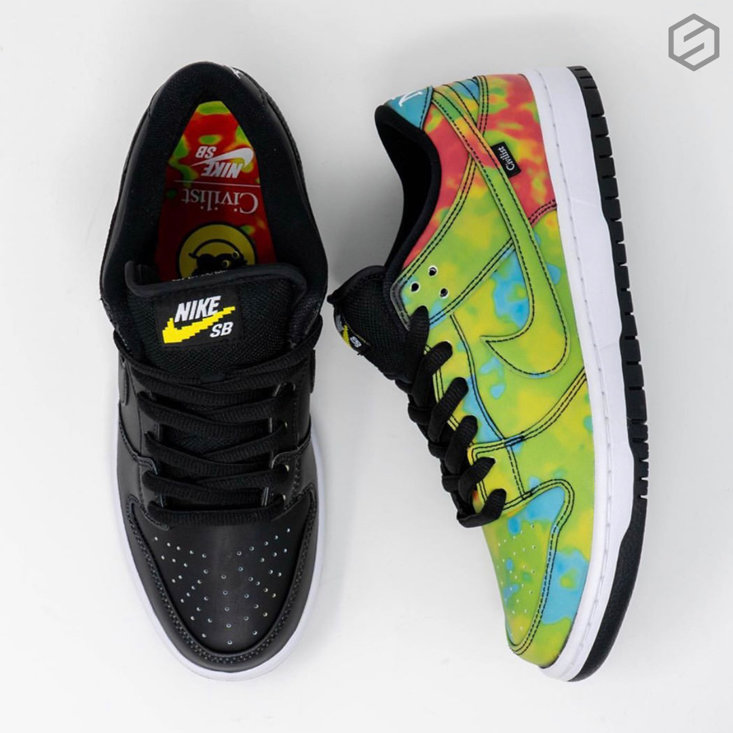 Entirely monochrome in its original form, watch what happens when the temperature rises. Mirroring an actual heat map (think Predator hunting Arnold Schwarzenegger in the damp, dark Central American jungle), as the sneaker warms up it changes to an entirely different colourway, exuding yellow, green, red and blue tones. Finishing details consist of Civilist’s branded label on the side, black laces, followed by graphic insoles, a white midsole and black rubber outsole. 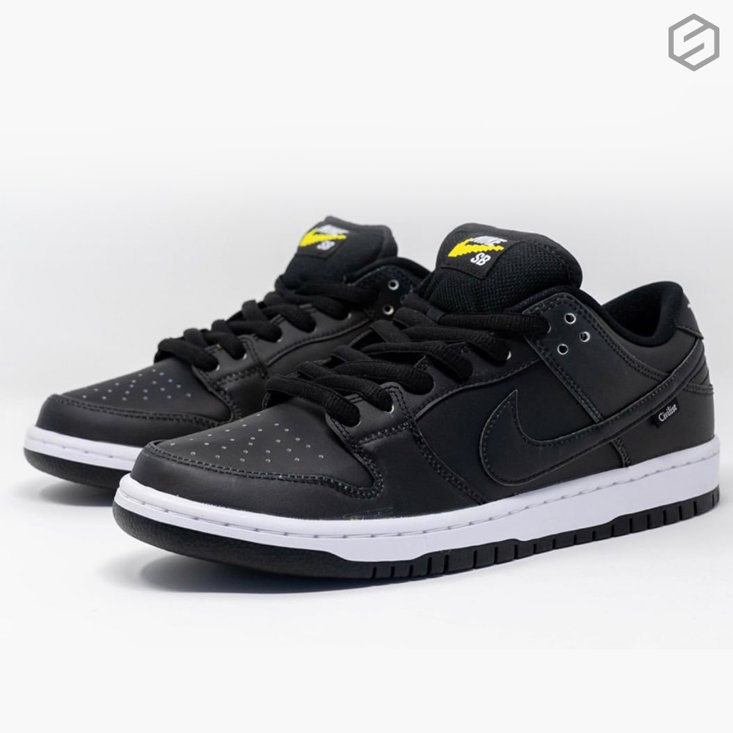 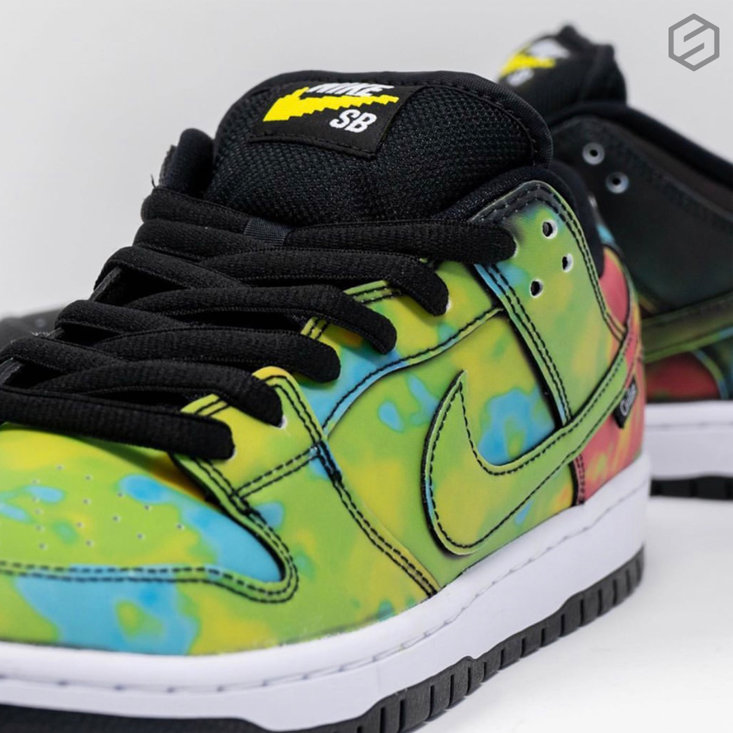 Handily, the trainers also come with a set of replacement laces, each matching the separate colours on the ‘heat map,’ if you don’t want to stick with the standard black.

These are already getting a considerable amount of attention and could be one of the biggest drops of the year. The Civilist x Nike SB Dunk Low hasn’t been given a release date, but the collab is expected to launch later this year, likely Autumn, on Nike.com. 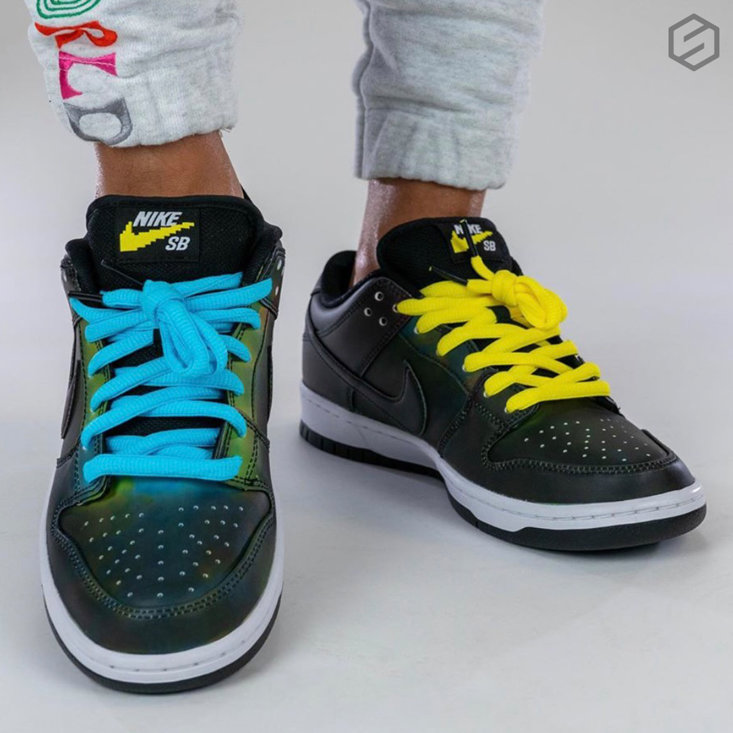