There’s no denying that the people over at Stüssy have been busy recently. Already this month we’ve seen a collaboration between the brand and Dior to create some stunning surfboards, and now Stüssy’s active partnership with the global powerhouse that is Nike has produced the delightful Air Zoom Kukini. 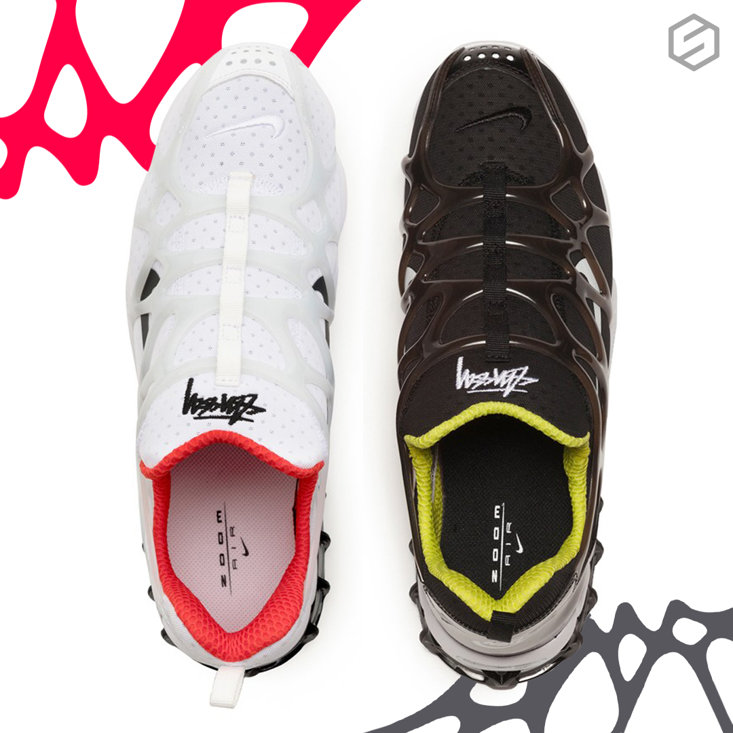 The Air Zoom Kukini, a laceless, slip-on hybrid design, takes us back to the early noughties with its blend of two Nike juggernauts of the era, the Air Kukini and the Air Zoom Spiridon Cage 2, the latter a model Nike and Stüssy collaborated on together and remastered earlier this year.

The Kukini will come in two colourways “Black/Bright Cactus” and “White/Habanero Red.” Both styles feature a laceless upper with inverse-coloured Swooshes on the quarter and Shawn Stussy‘s signature mark can be found on the tongue. The “Black/Bright Cactus” colourway uses a smooth mesh-like material while the “White/Habanero Red” on the other hand, goes for a perforated jersey-style build. 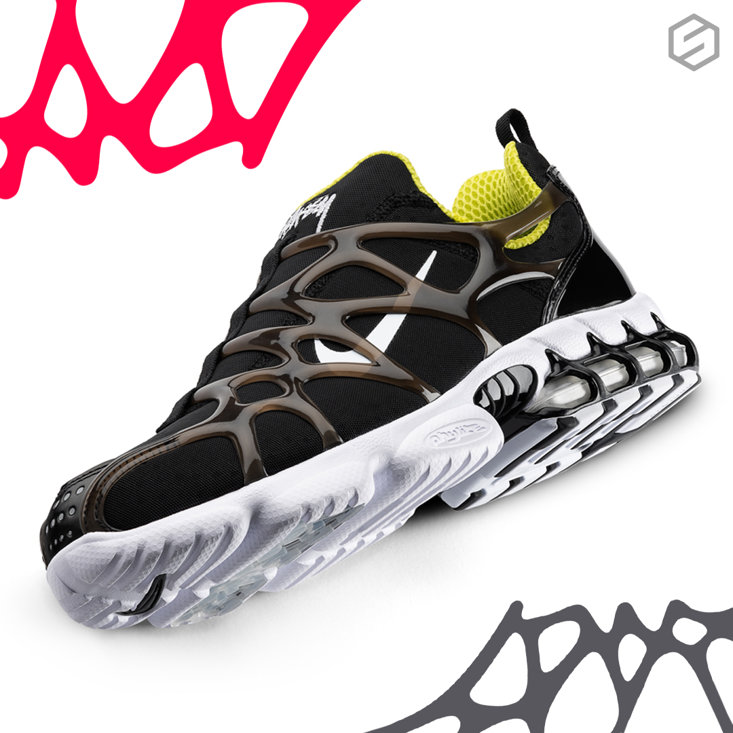 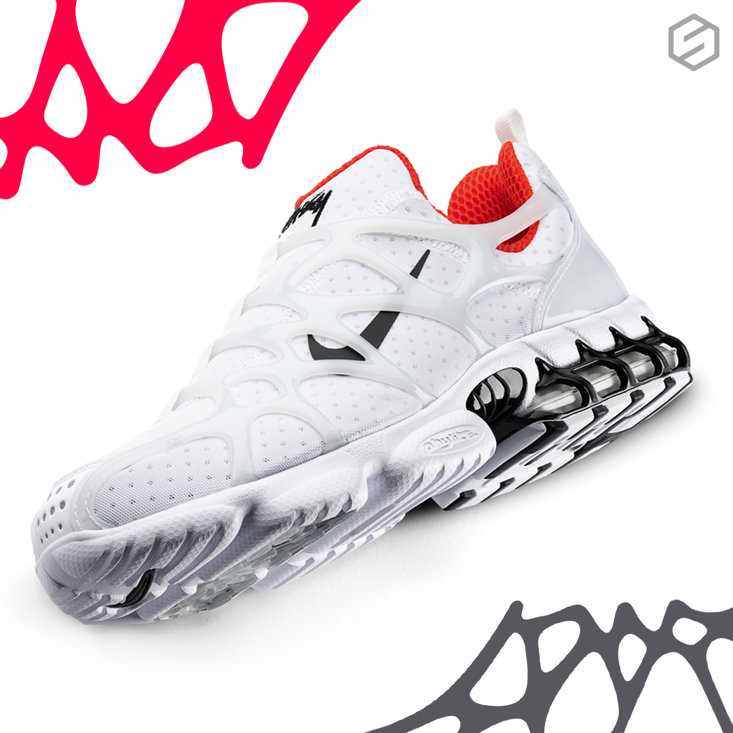 If you still need more persuasion to fork out for a pair of these bad boys then you might be convinced by the fact that each pair is accompanied with a pair of Benassi slides and a full set of collaborative apparel including a track jacket and track pants, two different T-shirts, shorts and, of course, a bucket hat. 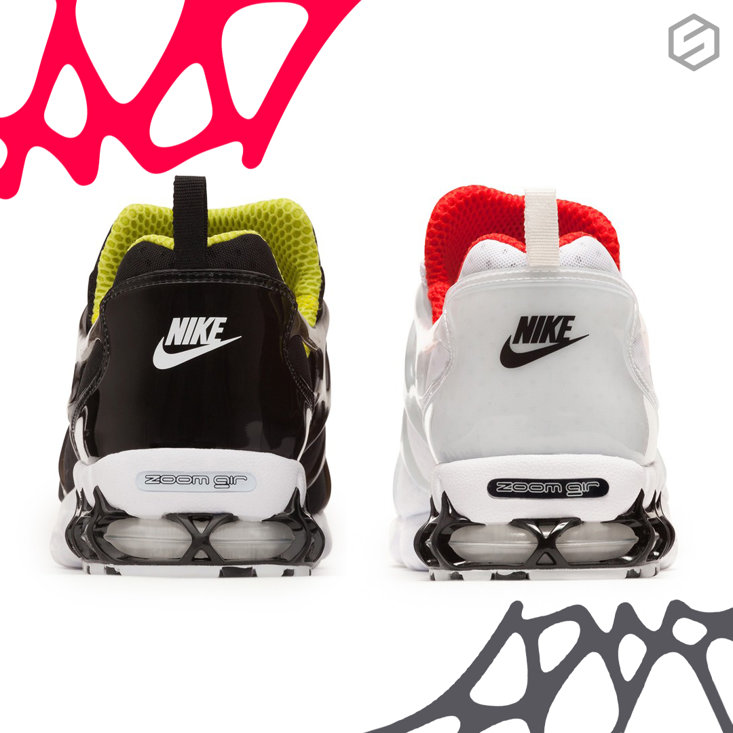 The Air Zoom Kukini and its selection of matching apparel will be released via the Stüssy webstore on July 24.