The Dior x Air Jordans first appeared on the Dior Fall 2020 Runway show at Art Basel in Miami back on December 3rd, 2019, and it’s safe to say the world went into hightop rumour meltdown the minute they appeared. The original release date was April, the box-fresh price tag around $2,000 and the limited edition run set at 8,500 pairs. 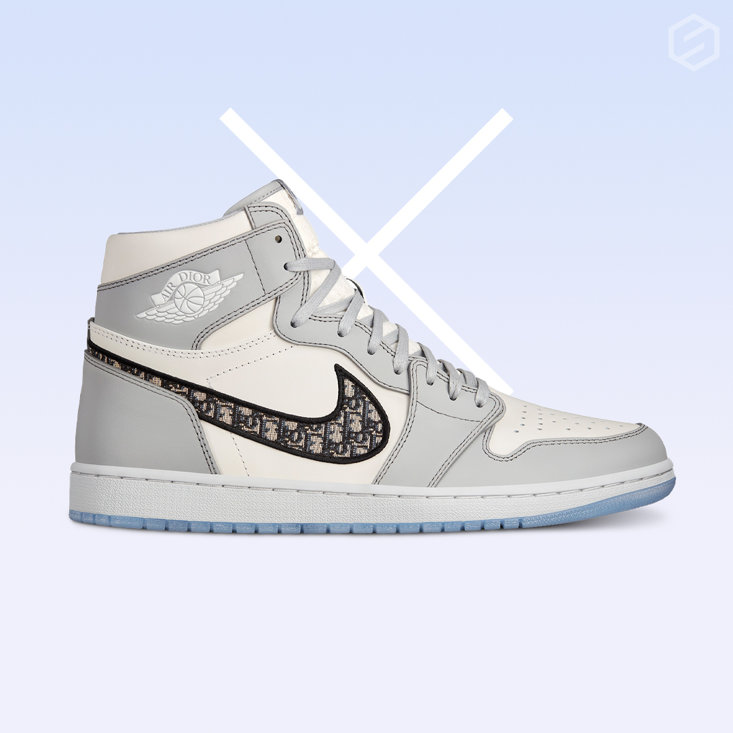 The boots themselves are part of a larger Dior Nike collaboration, ‘Air Dior’ which, according to the original press release, “bring together the House’s exceptional tailoring expertise with a 1980s American sportswear feel inspired by the legendary Michael Jordan.” So far, so good. And then two things happened that changed everything: The global pandemic, and the release of ESPN’s The Last Dance. 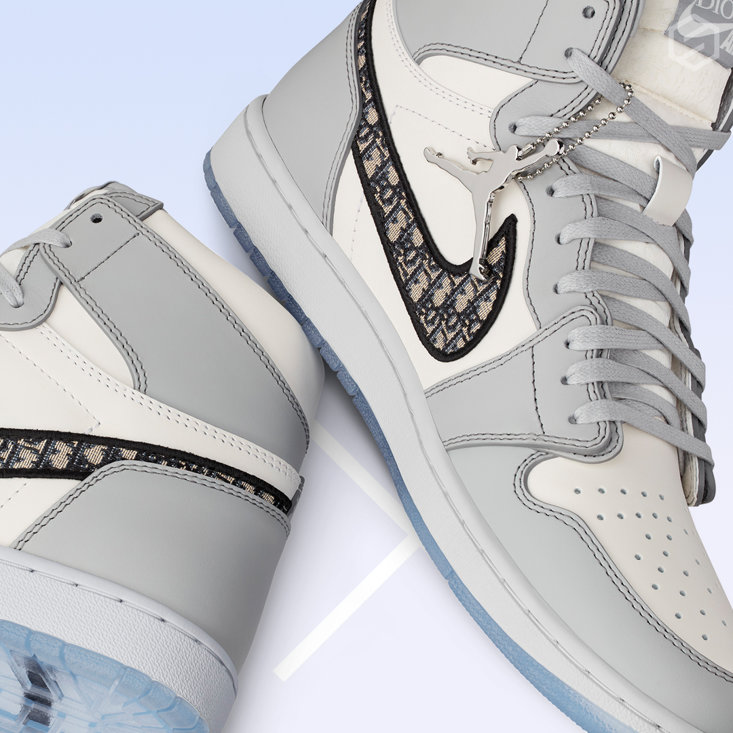 The pandemic saw the logical postponement of the collection and the pop-up stores and locations it would have gone on sale in. The arrival of The Last Dance has seen interest in Air Jordans (actually, Anything Jordan) move skywards quicker than a Space X Rocket, with an original pair of Michael’s recently going at auction for $560,000. 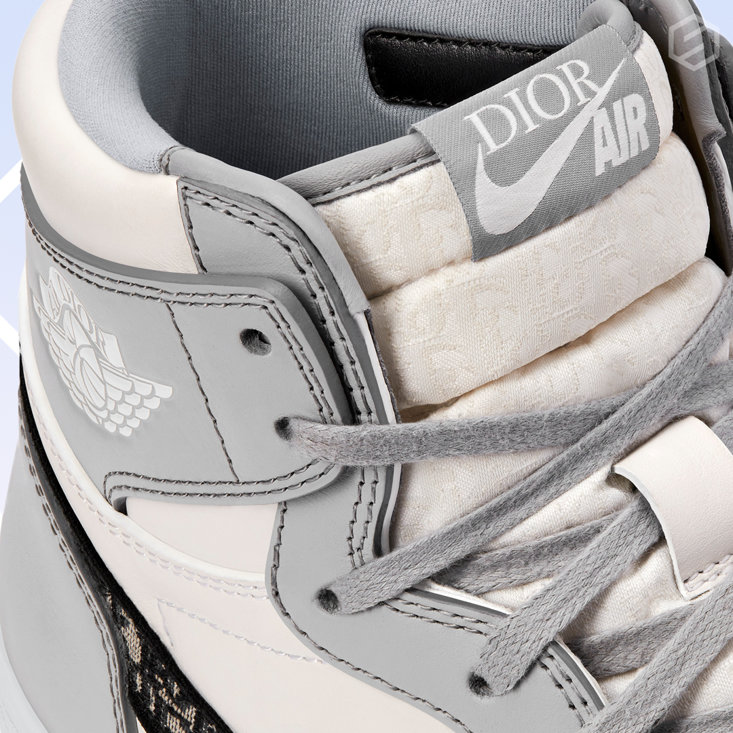 For those who first saw those Dior resplendent Air Jordan 1 High at the end of last year, it’s been an unbearable wait, but that wait could be over as rumours have begun again that July 7th could well be the launch date. Whether this proves to be the case or not remains to be seen, but one thing is for certain, the Air Dior Highs remain one of the most talked about unicorns and anticipated drops of 2020. 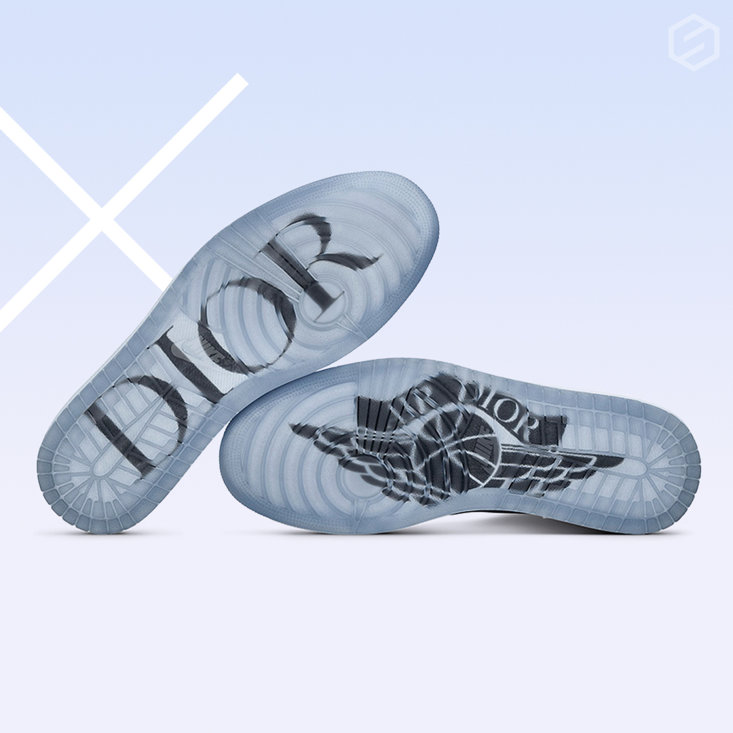