The year of 2020 may have seen football decimated in a way unseen since World War II, but the long-awaited return of the beautiful game was eventually able to conjure up some riveting stories both on and off the pitch.

And while locked down we had the chance to find some really off-the-radar subjects that took our minds off ‘social distancing’, ‘furlough’ and all the other words that replaced our regular football phrases in everyday lexicon. Here are some of our best football stories from a year that wasn’t all restarts and bubbles. 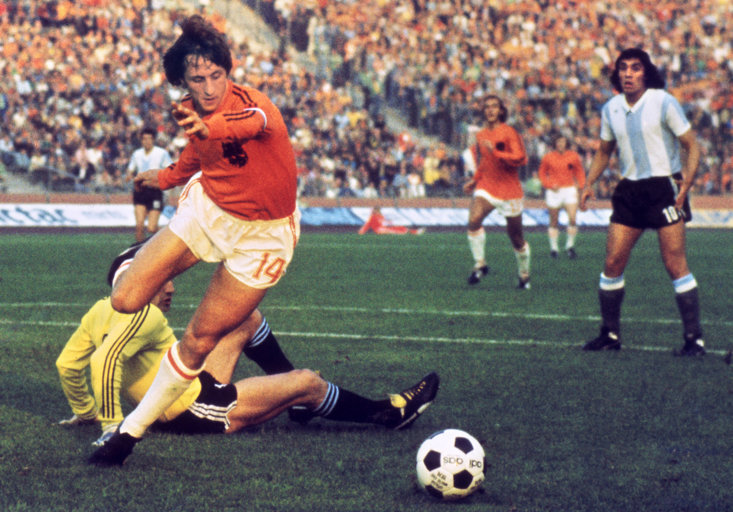 The greatest footballer of all time? Johann Cruyff should always be part of the conversation with Pelé and Diego Maradona, but one brag the Dutch wizard can have over them is that he was the first to become the subject of his very own stage show! We were fortunate enough to speak to theatre producer Tom de Ket about the curveball that is ‘Johan Cruyff: The Musical’, which takes the Oranje God from pitch to pitch perfect.

It’s almost hard to believe that Cruyff has been absent from this mortal coil for nearly five years, and though De Ket revealed that the Cruyff character won’t sing during the production (boo, hiss), the venture seems unmissable, and a great tribute to the memory of a pretty much peerless player. 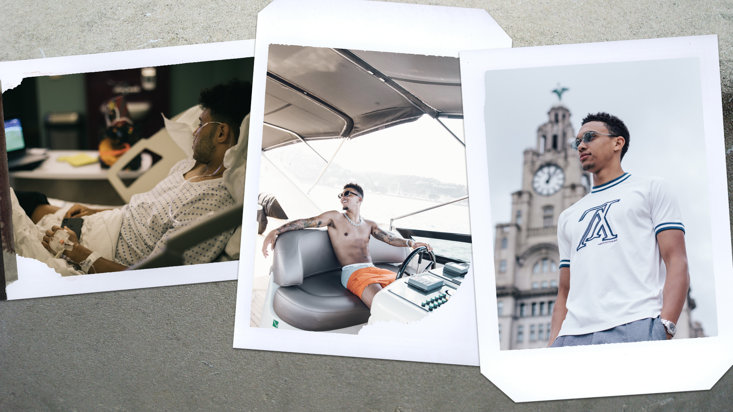 We got more than a snapshot of life behind the scenes for some of our top footballers as they tried to amuse themselves in the confines of their own homes, but Matt Gordon, photographer to the stars, does it for a living. He ‘pwns’ PlayStation with Liverpool’s Trent Alexander-Arnold, holidays with Jadon Sancho, and - forget Little Mix’s Perrie Edwards - he’s Alex Oxlade-Chamberlain’s real numero uno.

It was ‘Chambo’ who gifted Gordon his camera, and set him on a path towards the most enviable of occupations. He’s now captured the likes of Dele Alli and Raheem Sterling at their best and most personal. 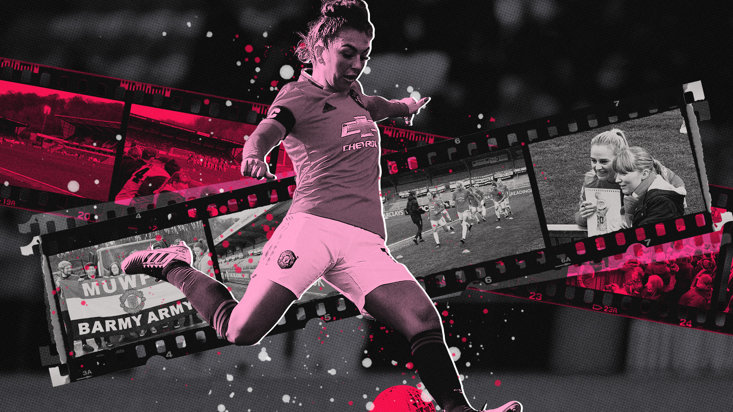 Casey Stoney is riding the Red Devils high in the WSL of late as gaffer, and with success will surely come an even greater fan base for the sister club of one of the planet’s most popular football institutions. And when those numbers are packing the terraces, the OG members of the Manchester United Women’s side, the self-proclaimed Barmy Army, can proudly say ‘we were here first’.

They are the devout crew who have followed the team up and down the country, and they’re intent on bringing the passion and the ruckus to the stands which we - and everyone involved in football - have come to realise this year is such a vital part of why we love the game.

The smallest league in world football 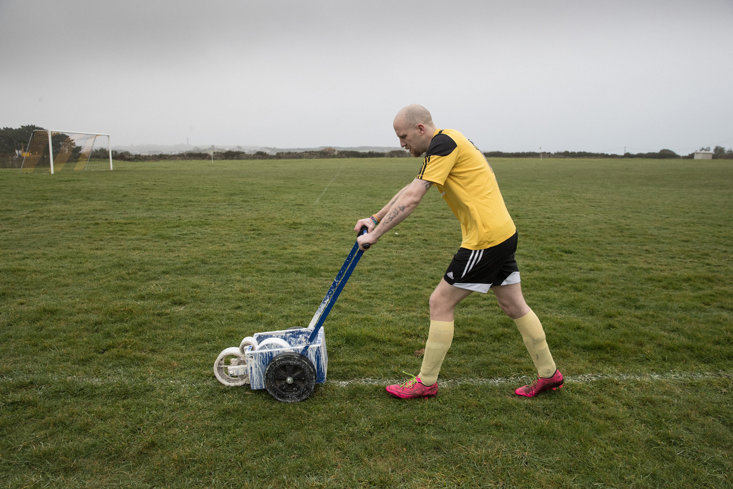 Just off the coast of Cornwall you’ll find the most incredible football league on the planet. If you think Celtic and Rangers have always dominated the Scottish game, the Hoops and the Gers haven’t got anything on the Wanderers and the Gunners of The Isles of Scilly Football League. For they are the only two teams in it!

Both teams originate from the St Mary’s Football Club, with the two sides playing against each other every week. And it’s considered far from silly in Scilly - it’s been that way for 40 years! They kick things off with their own Charity Shield, have a two-legged League Cup and even an FA Cup final.

Micah spills the beans on City and Balotelli 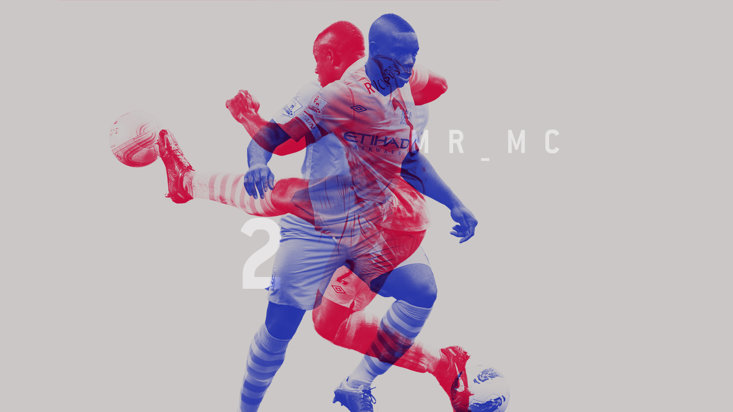 We absolutely love Micah on the mic. The former Man City man has really endeared himself to a wider audience since he swapped soccer for the studio, and we certainly enjoy his anecdotes from a wholly respectable playing career, accompanied by that trademark guffaw.

Speaking exclusively to The Sportsman’s Chris Sutton, Micah discussed the pivotal moment when City came under new ownership which transformed the outfit to Premier League and FA Cup winners. Of course, there was also room for a few tales about former firework fan and teammate, the mad as a box of frogs Mario Balotelli.