Yeah yeah yeah, we’ve all heard about the big names. The managers, the players, the drivers, the headline-grabbers and those who just cannot stay out of the spotlight. But we love to dive a little deeper into a story and this year we have stumbled upon some of the most ridiculous, awe-inspiring, sensational jobs in sport that you probably haven’t heard of. Here’s our four favourites. 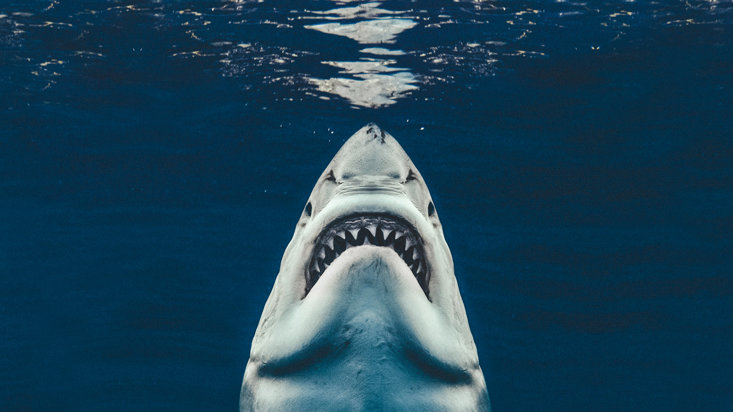 Euan Rannachan is an incredible man, he spends his time under the sea taking some of the most remarkable pictures of one of the most feared creatures on the planet. He is the shark snapper. And he firmly believes that sharks are misunderstood, far from scary they are majestic creatures who can be the centrepiece of some of the finest pictures around. Read our full inspiring interview with Euan here. 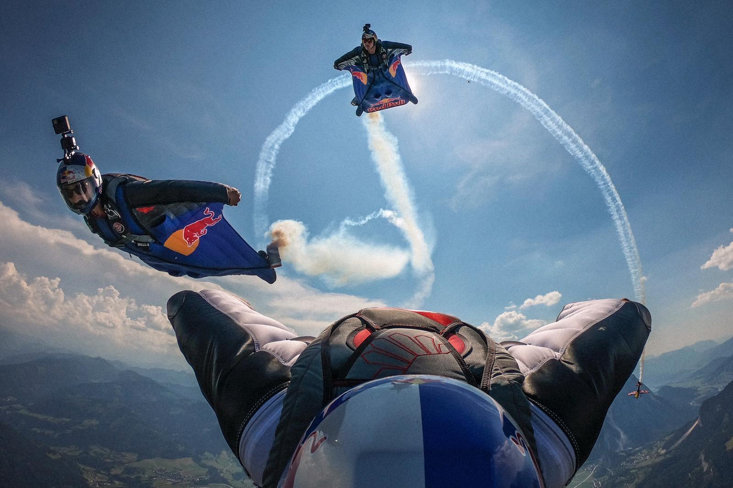 Peter Salzmann is an absolute madman, of that there is no doubt. Wearing a fully-electrified wingsuit, he became the first person in history to travel at 186mph through the air, and has his sights set on going even faster. We caught up with the Austrian daredevil to try to put into words exactly what it feels like to fly. Have a read here. 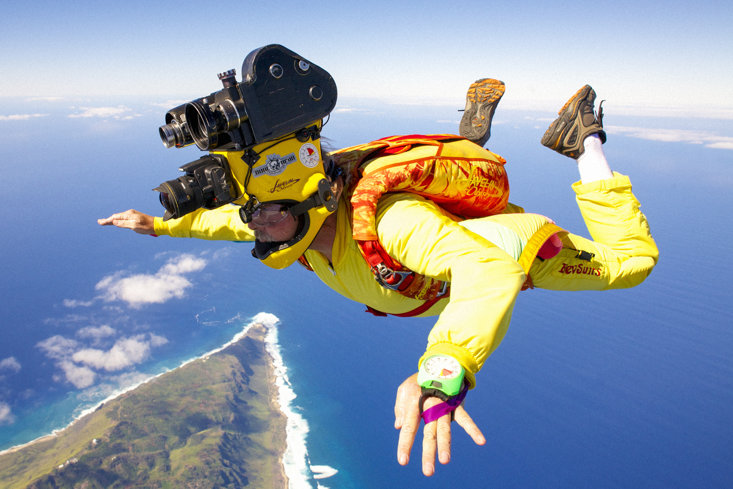 Cameramen never get the credit. From battling through jungles to capturing some of nature’s finest creatures, the man in front of the camera always takes the attention away from those doing the hard work behind it. Well, no more. We are keen to give those talented people in charge of the cameras some attention, and where better to begin than with Tom Sanders, the skydiving cameraman. He was the man who filmed those iconic aerial scenes in Point Break. Just read this one for yourself. 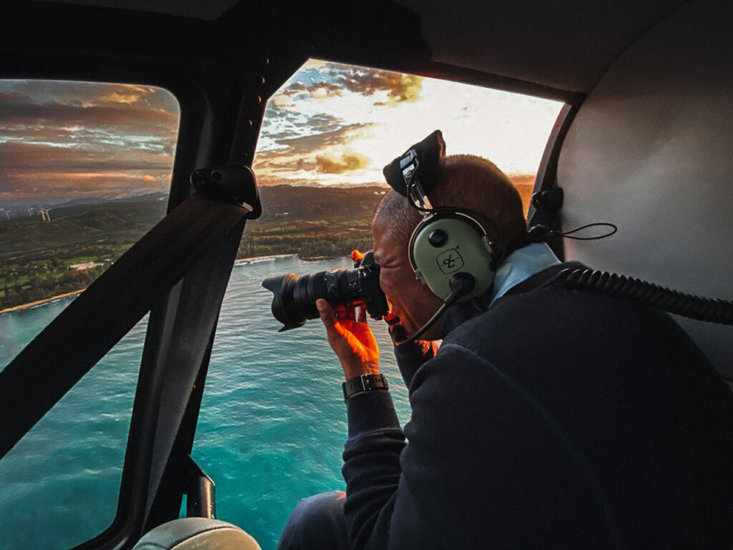 From directing music videos featuring Britney Spears and Bob Dylan to photographing the best golfers in the world, it is fair to say that Channing Benjamin has got quite a strong CV. His work, which features some of the best shots we have ever seen has been used across the globe and paints the perfect picture of this simple sport. Basically, we didn’t know golf could be this beautiful. Catch up with his interview here.