Sports
Features
We've said goodbye to some of the legends of the sporting world this year
Elliott Bretland
16:00, 31 Dec 2020

They entertained us, inspired us and made a huge impression of us with their talent, skill and fighting spirit. Diego Maradona’s majesty with a football at his feet and Kobe Bryant’s wizardry with a basketball left us all enthralled and their influence will be remembered for eternity. 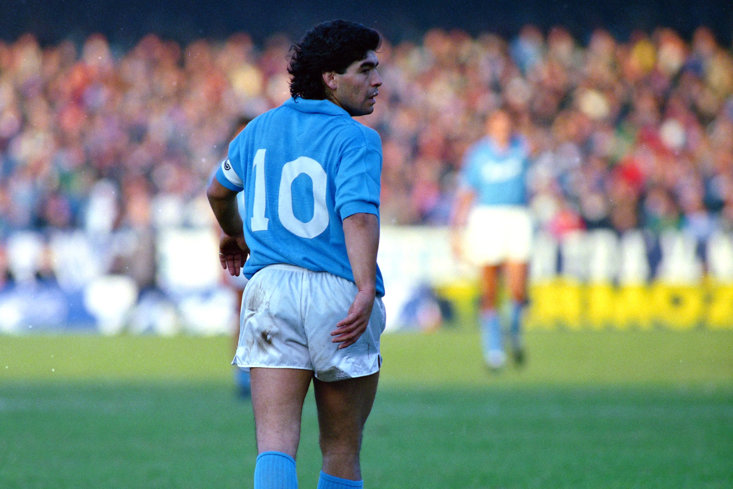 It wasn’t just in Naples where El Pibe de Oro was idolised and adored, with the entire world in mourning when news broke of his untimely passing in November.

From youngsters who grew up watching him at the World Cup and starring for Napoli to England supporters who had forgiven him for the infamous ‘Hand of God’, respectful of his unbelievable football talent, and fans of Boca Juniors he so adored, Maradona’s prowess on the pitch captured people’s minds and left them spellbound.

The fact he was such a controversial character off the field, with his misdemeanours involving drugs constantly documented by the media, actually just added to his star quality. He was so captivating and will live on forever as a true football icon and one of the greatest the beautiful game has ever seen. 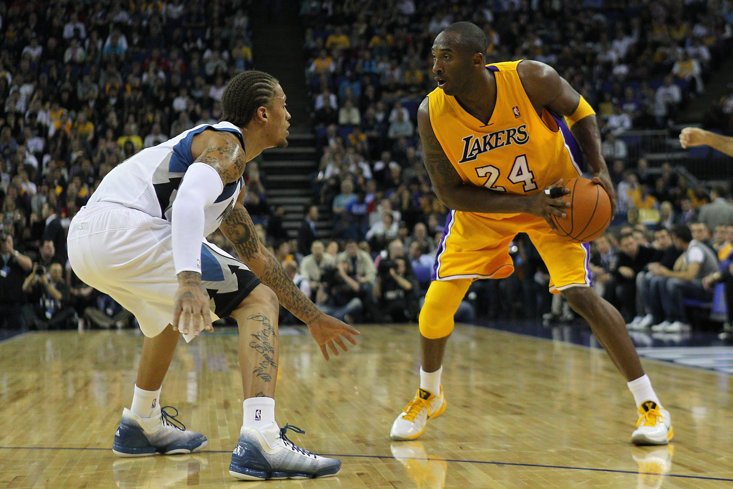 The NBA Hall of Famer was just 41 years of age when he and his 13-year-old daughter Gianna passed away after the helicopter they were travelling in crashed in January.

Bryant was one of the most famous and inspiring sports stars on the planet and was instantly recognisable having spent his entire career with the LA Lakers. Winning five NBA championships, it was his talent and personality which attracted so many fans. The self-proclaimed Black Mamba scooped three MVPs and featured in the NBA All-Star game in 17 straight campaigns.

As well as basketball, he also acted, sang - featuring on a Destiny’s Child ‘Say My Name’ remix, and also won an Academy Award for ‘Best Animated Short Film’ after producing ‘Dear Basketball’. 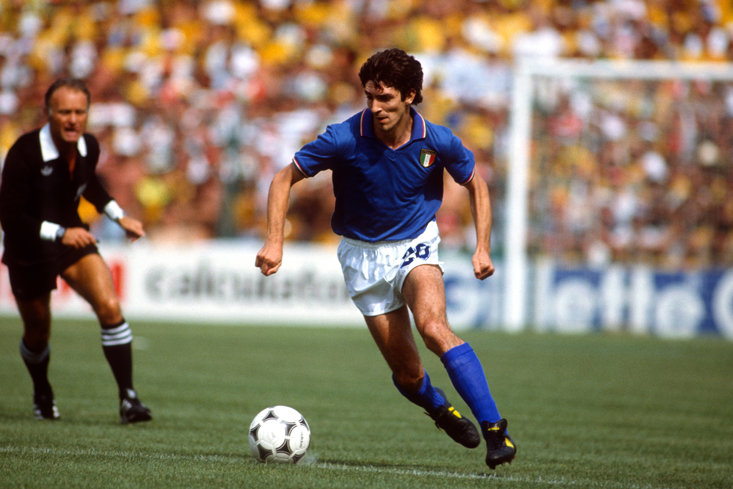 Not many people can say they have scored in a World Cup final but Rossi did just that as Italy defeated West Germany in 1982. Scoring six goals in the tournament to help fire the Azzurri to glory, including an unforgettable hat-trick against Brazil, the Juventus forward cemented his name in football history.

For Rossi, it was a summer of redemption. Banned for two years having been found to be involved in a match-fixing scandal - he always claimed innocence - Rossi returned to action for Juve only eight weeks before the tournament in Spain and turned on the goals in the knockout stages. Decades later, he remains firmly in the hearts of Italians and football fans everywhere.

Turning to property development and punditry following his retirement, he also owned a vineyard in Tuscany. Rossi died of lung cancer on 9 December. 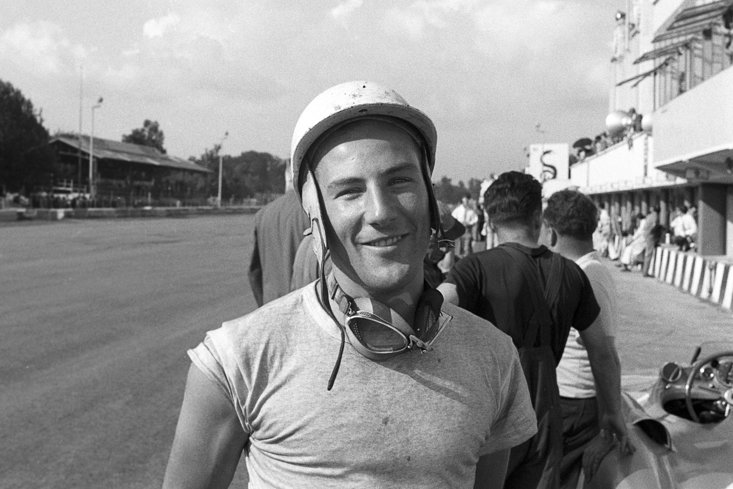 An absolute legend of Formula One, Sir Stirling Moss, who passed away in April of this year aged 90, was knighted in 2000 for services to motor racing.

Moss has been described as the greatest driver never to win the World Championship, having finished first in 212 of the 529 races he entered. From Le Mans to the Targo Florio, he was hugely respected. Considered one of the greatest all-round drivers due to his ability to mix skill with style, Moss’ successes came mainly in the 1950s as he became one of the most famous sports people in England.

It was in 1957 that Moss achieved an exhilarating feat as he broke five international records, hitting 245.64mph in the purpose-built MG EX181 at Bonneville Salt Flats. 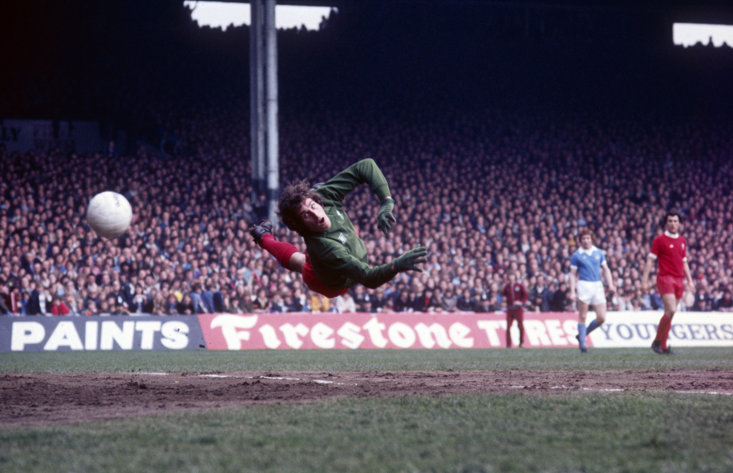 The England goalkeeper played a major role in Liverpool’s domination of the 1970s, making 470 league appearances for the Reds, winning the First Division title five times and the European Cup three times.

“Sometimes I feel I’m hardly wanted in this Liverpool team. If I get two or three saves to make I’ve had a busy day,” Clemence once said, boasting of the success of the Merseysiders. Still, he was voted 11th in an official 100 Players Who Shook The Kop poll.

Joining Tottenham for £300,000 in 1981, Clemence showed no signs of slowing down as he approached his mid-thirties and recorded another 240 games, winning the FA Cup in 1982.

In 1987, still a year before his final game, he was appointed an MBE for services to football and later worked closely with the England team as a coach for nearly 16 years.