Here’s a fun fact for you. There are more than 600 billion LEGO bricks in the world and if you put each and every single one of them together into a tower, you would construct a structure that scaled almost 2.4 million miles tall, which is roughly ten times the distance to the moon. Incredible, right?

Beginning in a carpenter’s workshop in the sleepy Danish town of Billund in the summer of 1932, LEGO has gone to pretty much conquer the world, brick by brick, and in 2015 it even overtook Ferrari as Brand Finance’s “most powerful brand in the world”. In tribute to the toy powerhouse, adidas Originals have teamed up with LEGO to create a ZX 8000 inspired by the Danish brickmakers. 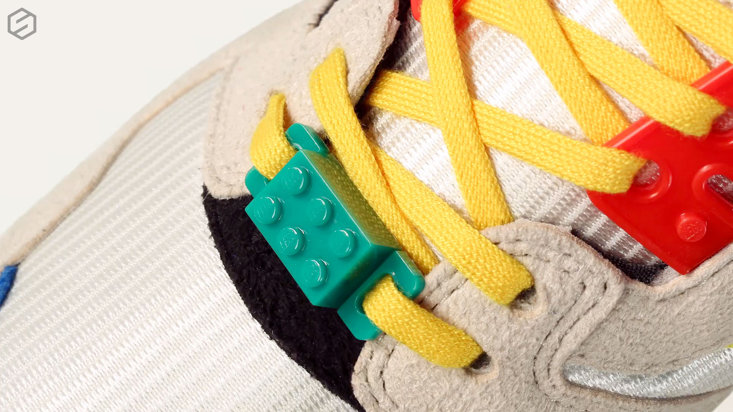 Given the bounty of colour available in a box of LEGO, these ZX 8000 remasters are themselves understandably colourful too, pulling its colourway from the palettes used on LEGO pieces such as green, blue, yellow and red. 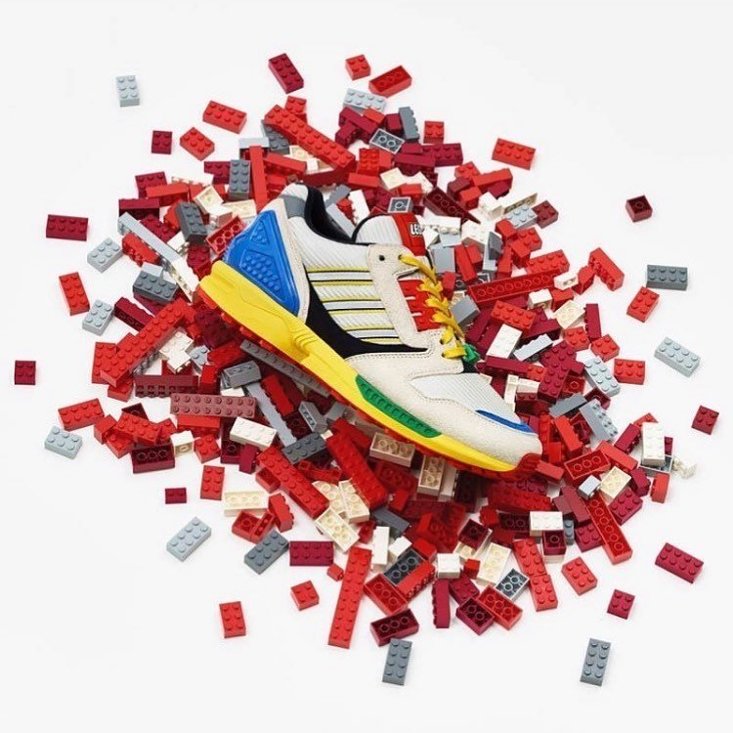 The LEGO x ZX 8000 has a ribbed white mesh upper, with cream suede along the lacing. LEGO's classic red, as seen on its logo, is on the tongue. The heel is even done up with an interlocking feature that’s like the plastic bricks themselves!

No release date has been confirmed for these yet but if the YouTube announcement is anything to go by, we should see these hit shelves soon, with a September 25th release date being mooted. 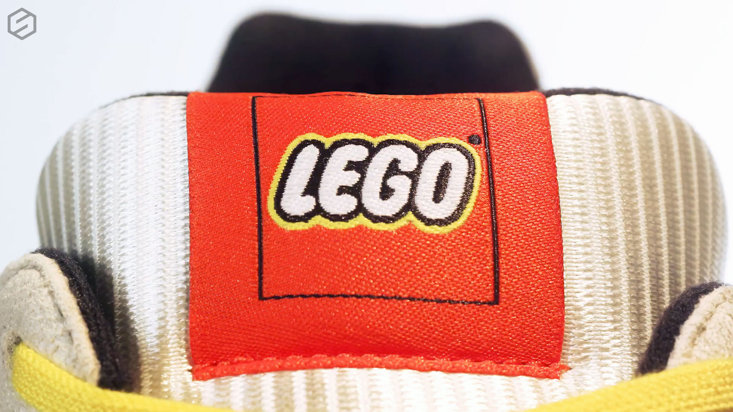 It’s been a good time for fans of sneakers and nostalgia recently. Just this week Puma and Nintendo teamed up to celebrate 35 years of Super Mario, and last month Air Jordan marked the three decade anniversary of The Fresh Prince of Bel-Air. 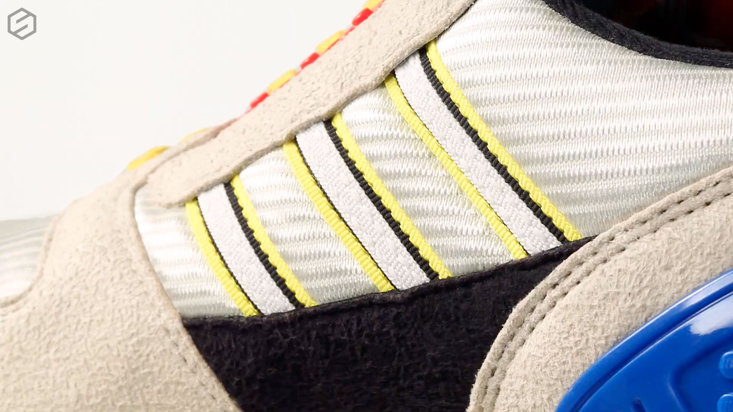