Style
These are an excellent tribute to Italy's most successful football team
Elliott Bretland
11:00, 06 Sep 2020

The adidas ZX 6000 Juventus Crystal White trainers are (almost) as cool as Andrea Pirlo sauntering up and down the touchline. Nothing is quite as cool as that. We predict they will score as highly as Cristiano Ronaldo with loyal fans.

These smart new black and white kicks have been inspired by the Bianconeri, as adidas celebrates Italy’s most successful club. If trophies for best trainers existed, Juve would be in with another shot of silverware this season. 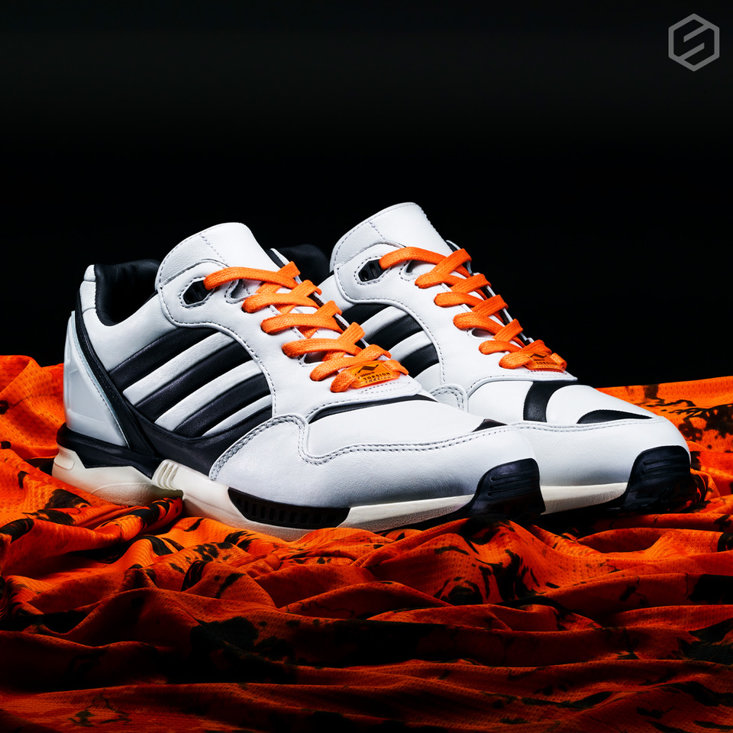 These Trefoil shoes, designed for running, are completely Juventus, from the synonymous black and white stripes to the bright orange laces, inspired by the Turin side’s new eye-catching third kit.

Designed with the ‘club’s heritage at heart’ and boasting ‘forward-thinking design codes’, they epitomise the modern day Juve, packed with style and substance. 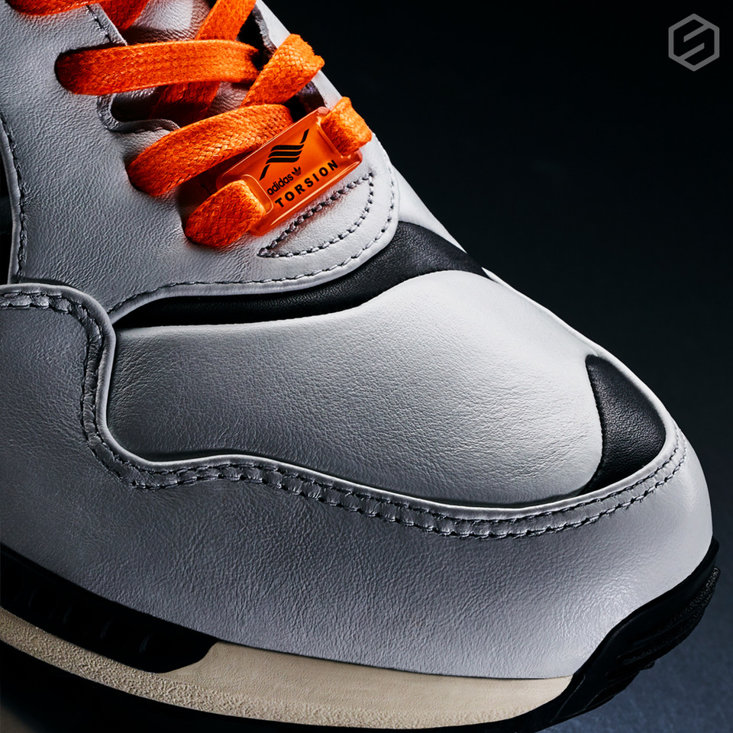 Each silo features the Juventus ‘J’ as featured on the club’s shirt on the heel. The ZX line dates back to the 1980s, the decade when the Italian powerhouse, led by Michel Platini and Paolo Rossi, lifted the European Cup and won four of their 38 Serie A titles. 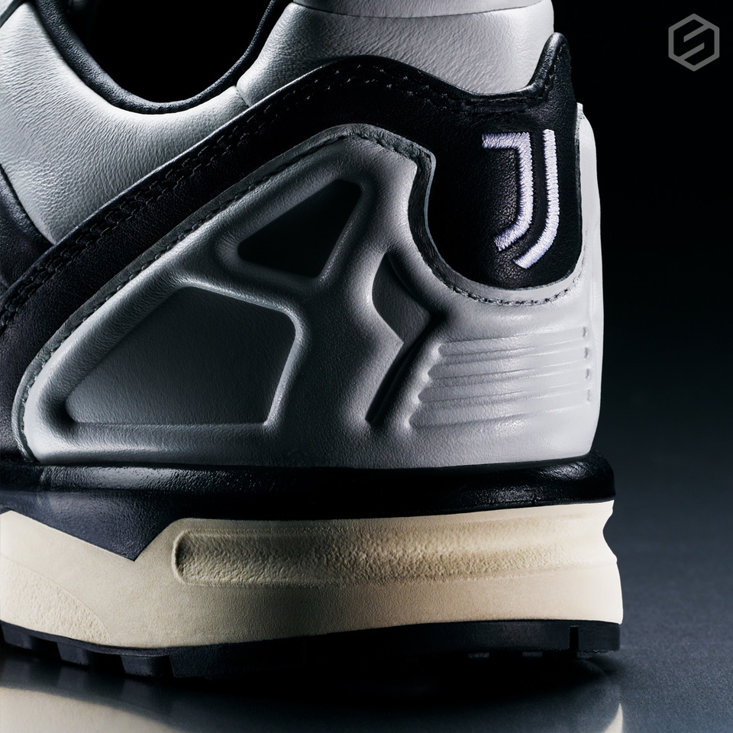 If appointing Pirlo as manager this summer wasn’t enough, the Italian outfit have just taken cool to another level. Once again, Juventus top the table but this time, it’s in the sneaker division.

The new trainer came out this month, retailing at £129.95 and is available at adidas.com

Juventus aren’t the only football team adidas have paid tribute to recently, having honoured Leeds United’s long-awaited return to the Premier League with the Elland SPZL.