Sports
Features
We have featured some incredible dedication to the art this year
Simon Lillicrap
16:00, 27 Dec 2020

Workouts have become the big trend of 2020, especially at home, which has led to most of us giving it a go and becoming inspired in our own different ways. In fact, in the first week of lockdown in March, Google searches for ‘home workouts’ increased by 500 per cent and 46 per cent of us now say our virtual workouts are here to stay.

One of the ways we decided to get inspired was to look at the workout regimes of some of the best, fittest and most shredded athletes on the planet. Get your skipping rope out, here are our five favourite workout routines from the biggest names on the planet. 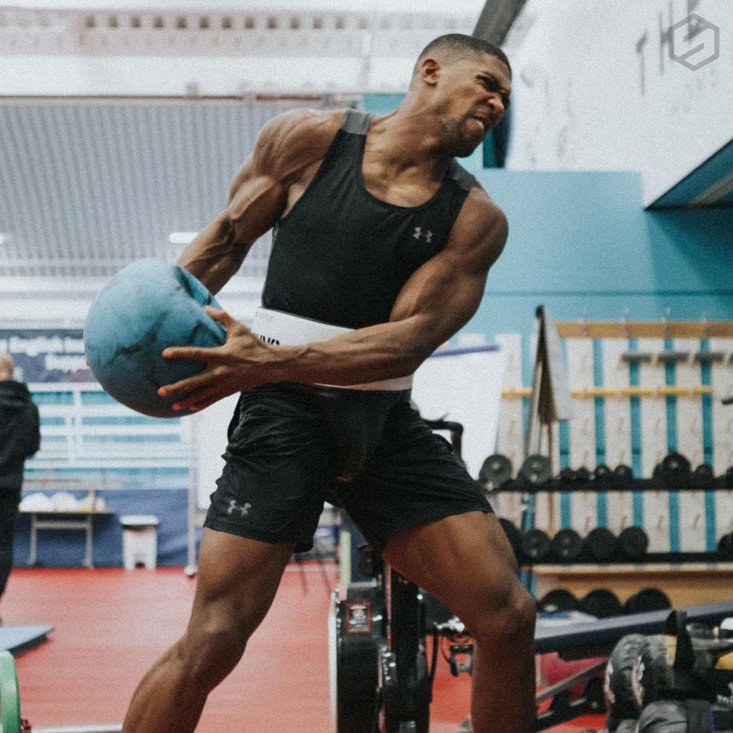 Who doesn’t wish they looked like AJ? From the rippling abs to the bulging biceps, Joshua looks like the perfect sculpture of a man but how on earth does he get - and, more importantly, stay - in that kind of shape? We dived into the secrets of his regime from his run and rest method to the way he trains his mindset to stay motivated in and out of the ring. Read his full workout routine here. 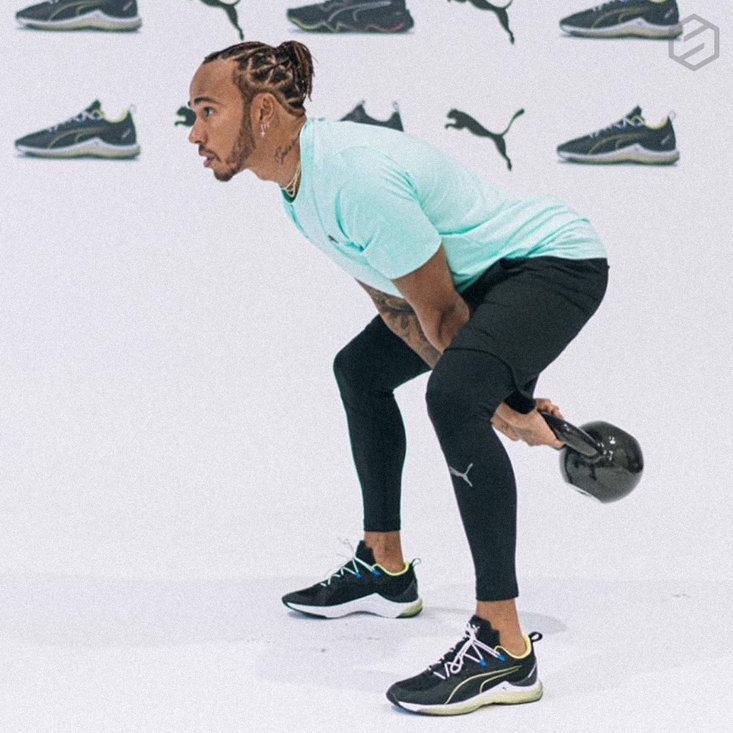 The 2020 BBC Sports Personality of the Year, Lewis Hamilton has had an absolutely extraordinary 12 months. If winning his seventh world title and equalling Michael Schumacher’s record wasn’t enough he has also made his voice heard in regards to Black Lives Matter and inspired many others to stand up for their beliefs. But how on earth does he stay fit to handle the G forces that an F1 race sends through your body? We took a close look at his regime. 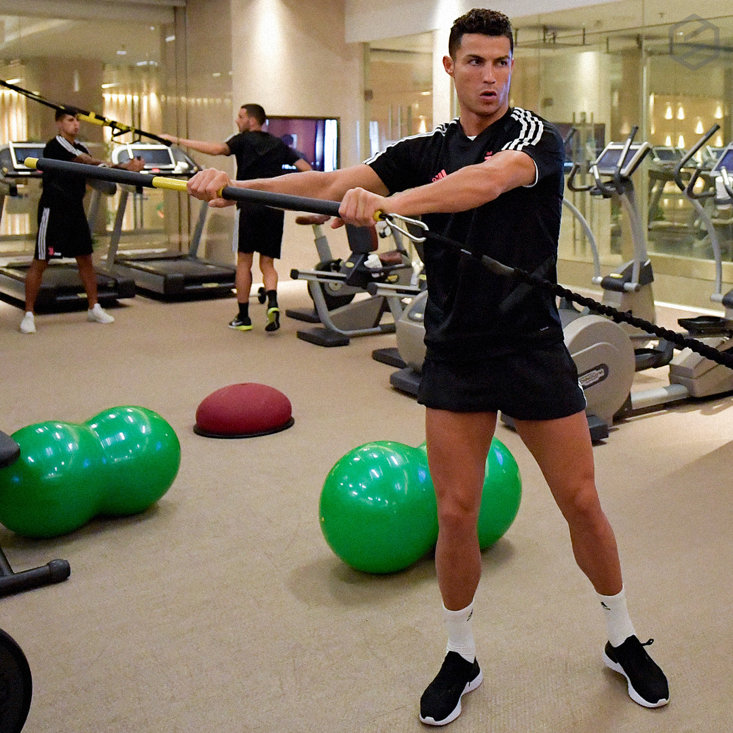 Cristiano Ronaldo is the man who has the body of a Greek god and is potentially the hardest-working athlete in the gym. Ronaldo, now 35, has the body of a 20-year-old and boasts seven per cent body fat (below average) and a muscle mass of 50 per cent (above average). So how on earth does he do it? His six meals a day play some part, but his workouts are absolutely insane. Check it all out here. 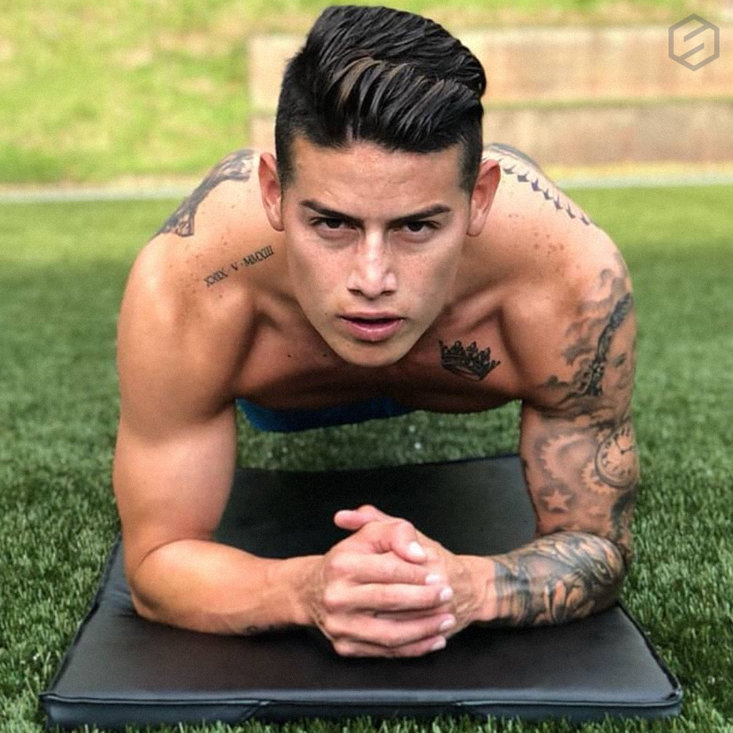 Everton’s newly-crowned prince, James Rodriguez is the jewel of the blue half of Merseyside. He may not have the sculpted body of CR7, but what does it take to be as fit as one of the Premier League’s top players? He has five meals a day and posts loads of gym selfies on Instagram, but he also puts in some serious graft. What is his routine made up of? We broke it all down. 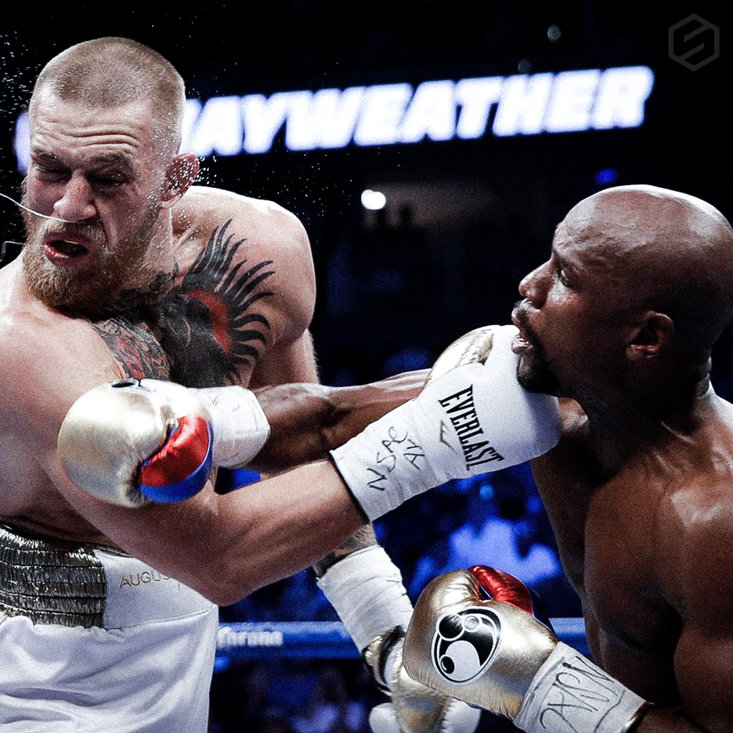 A throwback piece now, although with Floyd stepping back into the ring against Logan Paul on 20 February 2021, he will be out to prove that his classic workout techniques are still good enough to get the job done. Like many boxers he heavily relies on his skipping rope, but Floyd has also benefited from some other, less conventional workout methods. Oh, and he has his own personal chef, 24 hours a day. Check out Mayweather’s workout routine here.