Sports
Features
We have featured some astonishing surfing characters in 2020
Simon Lillicrap
14:00, 30 Dec 2020

From the wicked waves of California to the English surf off the shores of Newquay, there is nothing better than watching a pro surfer nailing a high-stakes move out in the ocean. We’re huge fans of the sport of surfing, and this year we got the chance to tell the stories of some of the most captivating characters ever to surf a wave. Here are our five favourites, covering everything from shark attacks to world champs via a Viscount... 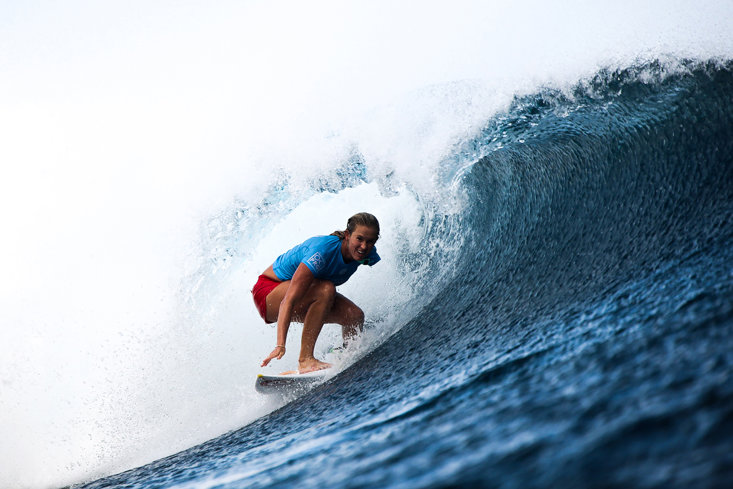 Can you imagine losing a limb in a shark attack and then going on to become one of the world’s finest surfing superstars? This is the story of Bethany Hamilton, who lost her left arm at the age of 13 after a vicious shark bite left her fighting for her life as she lost 60 per cent of the blood in her body. We spoke to Bethany about surfing, sharks and so much more. Her story is incredible. 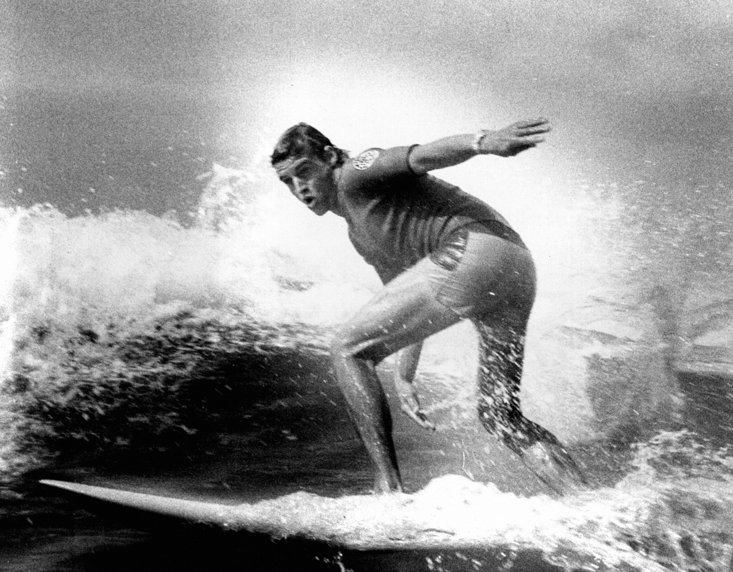 The UK’s first professional surfer was Viscount Deerhurst, a man of remarkable skill and stature who chased his dreams to Hawaii. The man known as ‘Lord Ted’ became a celebrity in his own right, and was a big personality on land or sea. We spoke to Dr Andy Martin, the man who had the first ever surfing column in a major newspaper in the UK, to get the lowdown on the pioneer. You can read ‘Lord Ted’s remarkable story here. 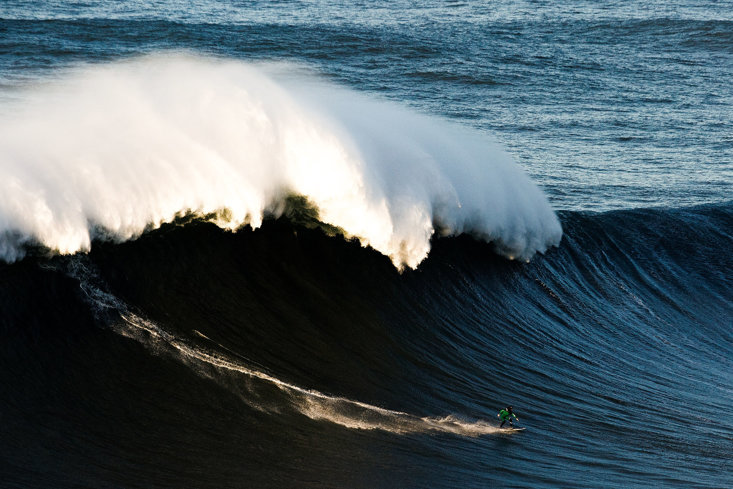 Surfing is a really dangerous sport and one person who knows that more than most is Andrew Cotton, a man who broke his back while riding a 60ft wave in Portugal. Elliott Bretland caught up with the big wave surfer who made an outstanding recovery from his injuries to get back on the board and back riding those big waves. Read his story in full here. 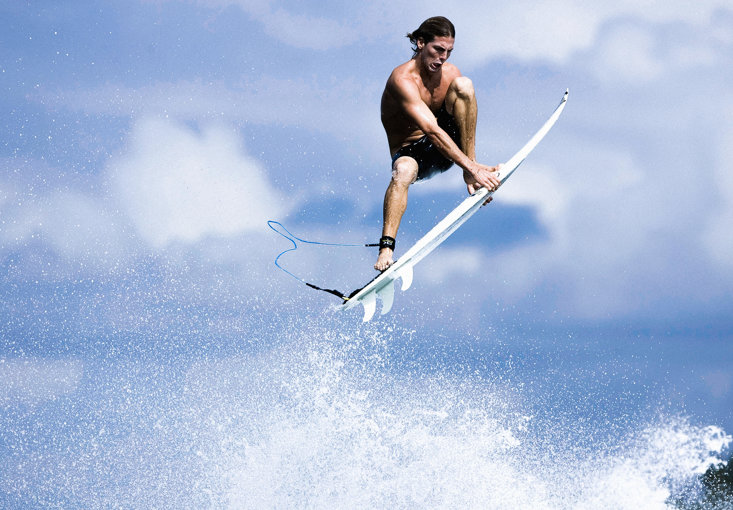 Andy Irons’ story is one of triumph and tragedy. The Hawaiian spent the majority of his life battling his bipolar disorder and drug addiction, but still managed to overcome the likes of Kelly Slater and Shane Dorian to become world champion three times. But the Amazon Prime film ‘Kissed by God’ discusses his tortured existence as well as the ways in which Andy changed the sport of surfing forever. His is a personal, inspirational yet sobering tale. 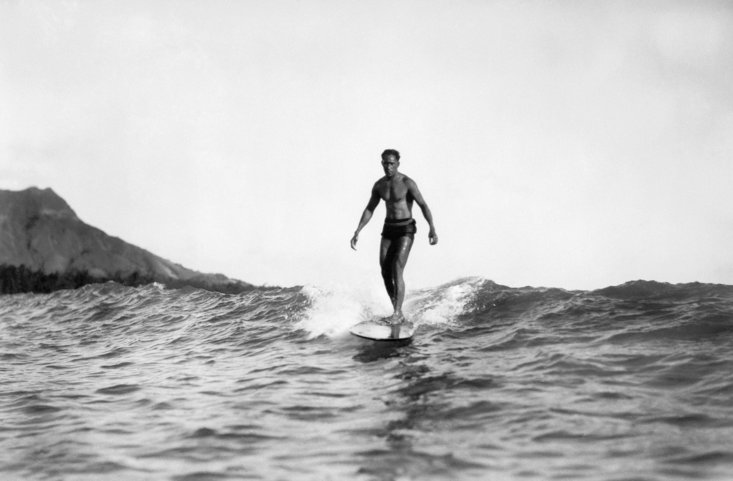 How does a sport come into existence? Who are the trail-blazers, the rule-makers, the ones who get things going? For surfing that man is Duke Kahanamoku, or Duke Paoa Kahinu Mokoe Hulikohola Kahanamoku to use his full name. The Hawaiian was not only one of the great pioneers of the sport but also one of the most inspirational and influential Hawaiians of all time. You can read all about him here.