Football
Features
We take a look at those midfield buys you must have in your team
Simon Lillicrap
16:57, 11 Aug 2021

Things are getting serious. And expensive. We’ve already been through the goalkeepers and defenders who would best suit your budget but now it is time to move onto the big guns. The midfielders. Here’s our tips for those that could make or break your team in the middle of the park.

Although you may consider forcing as many of these into your team as possible at the expense of your defence, we’d recommend going for one, or perhaps two if you really want to stretch yourself.

For me, and almost 50% of players, the absolute non-negotiable is Bruno Fernandes (£12.0). He was the top points scorer in the game last season with 244 points, Manchester United look stronger than ever, and despite Harry Maguire’s penalty heroics, he will still be on spot-kicks. The next strongest pick looks to be Mo Salah (£12.5m) and if you back Liverpool to get back to their best and can afford him, he is likely to reap you the rewards.

You can save half a million if you plump for Sadio Mane (£12.0m), but if you are spending that much, and with the emergence of Diogo Jota (more on him later) - go for Salah. With Manchester City up first, many will bide their time before chucking Tottenham’s Heung-min Son (£10.0m), but if Harry Kane leaves, he could be an out of position striker.

For Manchester City, Kevin De Bruyne (£12.0m) is a no-go for now, given his injury issues and Raheem Sterling (£11.0m), despite his excellent Euro 2020 for England, is still not nailed on to start for Pep Guardiola. He is the risky one for me, he could either start as a false nine, or be dropped completely, and at £11m, it’s too big of a risk to take early on. I’d be much more tempted with Riyad Mahrez (£9.0m) who played more minutes than anyone else in pre-season, and looks almost untouchable on the right wing.

Jadon Sancho (£9.5m) and the injured Marcus Rashford (£9.5m) are not quite as tempting as some of those mentioned above. So that’s all the big guns, have you got any money left to spare? 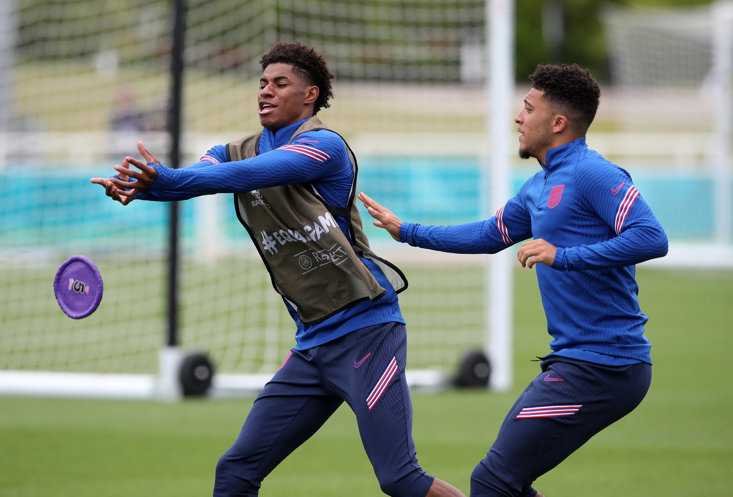 Which Chelsea midfielder would you like to take a punt on this season? Kai Havertz (£8.5m) looks like he could be a gem with the potential of playing up front until Romelu Lukaku signs, Christian Pulisic (£8.0m) is an exciting prospect if he gets consistent game time, while Hakim Ziyech and Mason Mount (both £7.5m) could prove to be bargains. Of those, I’d plump for Haverz if budget allows, but Mount should also be starting if you need to save some dough. The Super Cup is likely to tell us more.

Pep Guardiola’s rotation policy means I’m not sold on either Jack Grealish or the injured Phil Foden (both £8.0m), even if the £100m man is likely to start early on in KDB and Foden’s absence.

The gem from this bunch comes once again from Liverpool as Diogo Jota (£7.5m) could find the form he showed last year when he was fit. I believe he can start alongside the famous front three and have just as much of an impact, at a fraction of the cost.

For Manchester United, both Paul Pogba and Mason Greenwood are priced at £7.5m, and the latter could be worth having for the first few weeks, expected to play in a front three given the absence of Marcus Rashford and Edinson Cavani.

Some £7.0m options are seriously tempting in midfield.

Crystal Palace’s Wilfried Zaha was massive last season and will be their main man once again under Patrick Vieira. Despite his quality I’d stay clear of James Rodriguez until he proves himself to Rafa Benitez, while James Maddison has been taken off corners by Brendan Rodgers. 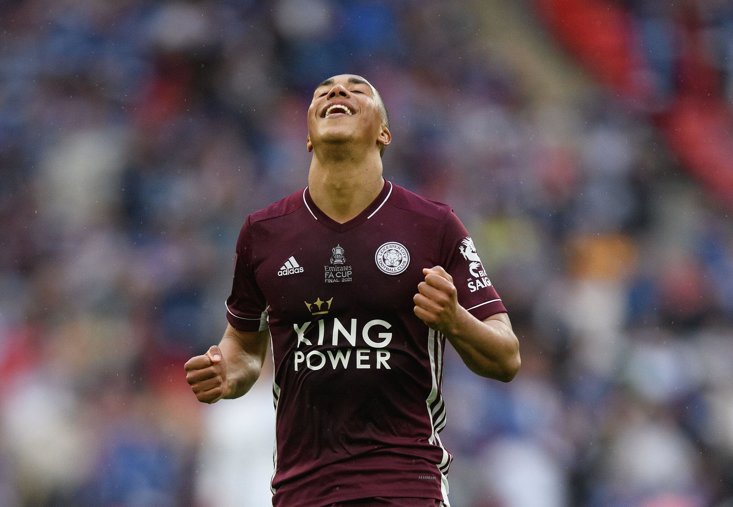 For that reason, perhaps Youri Tielemans (£6.5m) would be a better pick for Leicester, but I’m backing Harvey Barnes (£7.0m) to come back with a bang. Injury halted his season in his tracks last term but in the Communtiy Shield he was a real threat, and should put up good numbers for a quality Foxes side.

Bukayo Saka (£6.5m) is tempting given his form last season and at Euro 2020, Leon Bailey (£6.5m) could shine for Villa but it is worth giving him time to bed in, and Leed United’s Raphinha (£6.5m) could make big progress this term. If you fancy more of a risk at this price point, how about Dele Alli or Lucas Moura, both of whom are expected to have bigger roles should Kane depart.

West Ham tickle my fancy here. There’s no getting away from the fact Thomas Soucek (£6.0m) scored ten goals last season, and his aerial threat has not changed ‘heading’ into this season. If you want more of a punt on West Ham, I love the look of Said Benrahma to fill that Jesse Lingard gap for David Moyes’ side. His talent is unquestionable and after a year in the Premier League, I’m expecting big things.

Joe Willock (£6.0m) is expected to move to Newcastle puts him back in contention after his form with Steve Bruce’s side last term, Ismalia Sarr is Watford’s superstar and seems underpriced, while Emile Smith Rowe (£5.5m) could be a great shout if he starts at number ten for Arsenal. Stuart Dallas will not produce the same numbers as this year he is classed as a midfielder rather than a defender, but both Demarai Gray and Andros Townsend (all £5.5m) could be smart pick-ups if they start for Benitez’s Everton. 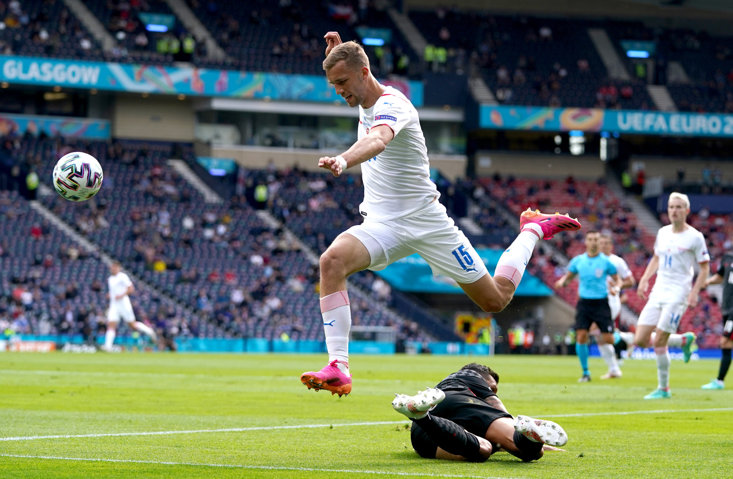 Best picks at each price point