Athletics
News
Here are some of the things to lookout for on the track on Wednesday and Thursday
Kieran Spratt
06:55, 08 Sep 2021

It’s been a month since the curtain came down on the 2020 Olympic Games, and a whole host of athletes that drew the attention of billions across the world while doing their thing in Tokyo will be back in action in Zurich on Wednesday and Thursday for the final of the Diamond League.

32 champions will emerge from the next two days of athletic action, having qualified for the final event across the season’s previous 11 meetings. There’s a Diamond Trophy, £21,700 in prize money for each winner and a wild card entry to next year’s World Athletics Championships in Oregon up for grabs in Switzerland’s largest city. Here are three major talking points to keep an eye on.

Best Sprinters In The World Collide

Back-to-back Olympic 100m and 200m champion Elaine Thompson-Herah returns to the track this week on the back of a scorching 10.54 seconds in Eugene last month. The Jamaican isn’t the only star-studded sprinter in action though. Marie-Josee Ta Lou, who recorded a 10.78 in the 100m earlier this year, is also expected to make up a strong field in Zurich. 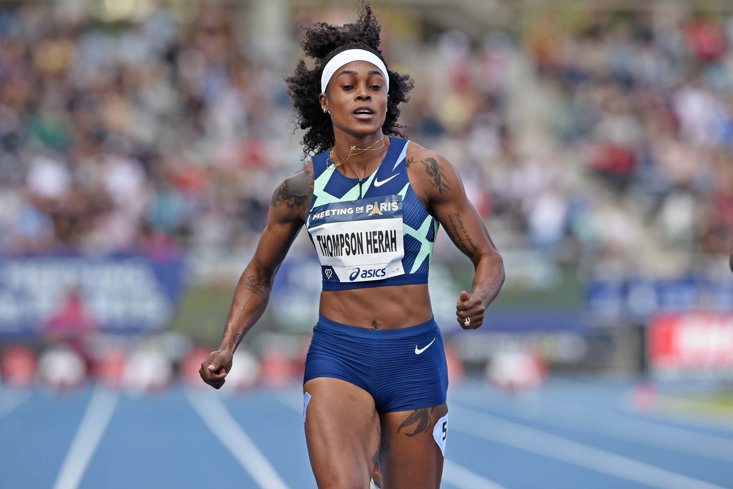 Britain’s Dina Asher-Smith meanwhile, who recently finished third in the 100m in Paris and fourth in the 200m in Brussels, looks likely to take part in the longer of the distances in Zurich this week. She’ll line up against the outspoken Sha’Carri Richardson and ​​Namibian sprint duo Beatrice Masilingi and Christine Mboma

After smashing the 400m world record in Tokyo this summer, Norway’s Karsten Warholm is back in action. The 25-year-old recorded a remarkable 45.94 in Japan but could only manage a tepid 45.51 in Lausanne at the end of August. He'll be eager to get back to his best in front of a crowd.

Fellow Norwegian Jakob Ingebrigtsen is set for both the 1500m and 5,000m. The 20-year-old won Olympic gold this summer after running a Games’ record 3.28.32 in the metric mile and the battle between the European Champion and Kenyan world champion Timothy Cheruiyot is shaping up to be a belter. 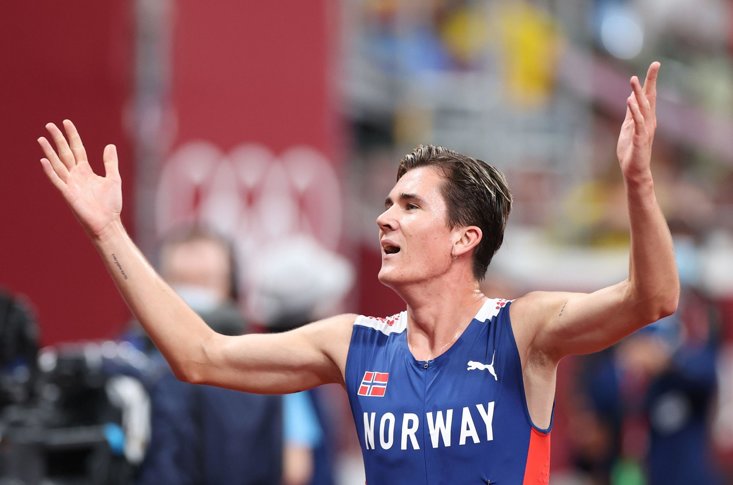 Elsewhere, pole vault Olympic champion Mondo Duplantis, who has also won in Paris and Brussels since, is set to go head-to-head with America’s two-time world champ Sam Kendricks. Kendricks was absent from this year’s Games due to Covid.

Britons Do Battle In The 800m

Keely Hodgkinson and Jemma Reekie will be hoping to light up the track for Britain in the 800m. European indoor champion Hodgkinson clinched silver in Japan, while Reekie finished fourth.

The pair finished second and third respectively in Brussels last week and will be determined to get the better of Jamaica’s Natoya Goule who came out on top in Belgium.