Athletics
News
Ahead of the start of the Paralympics next week, we look at some of the greatest moments the Games have ever seen
Conor Keane
18:58, 17 Aug 2021

The Tokyo 2020 Paralympic Games are almost upon us, and it is time to be inspired by some truly remarkable people who prove to the world that anything is possible over the years.

The Paralympics always offers up incredible moments, and it has propelled athletes to stardom through their amazing accomplishments, making them true sporting heroes. Here is a look at some of the greatest moments the Paralympics has ever seen.

Walsall-born swimmer Ellie Simmonds has been one of Team GB’s spotlight stars at the Paralympics ever since her debut at the 2008 Olympics. At just 13 years old, the youngest athlete in Beijing, she became a national treasure when she claimed two golds at her first Games in the 100m freestyle and 400m freestyle S6. She went on to represent Britain at London 2012 and Rio 2016, adding six more medals to her collection. 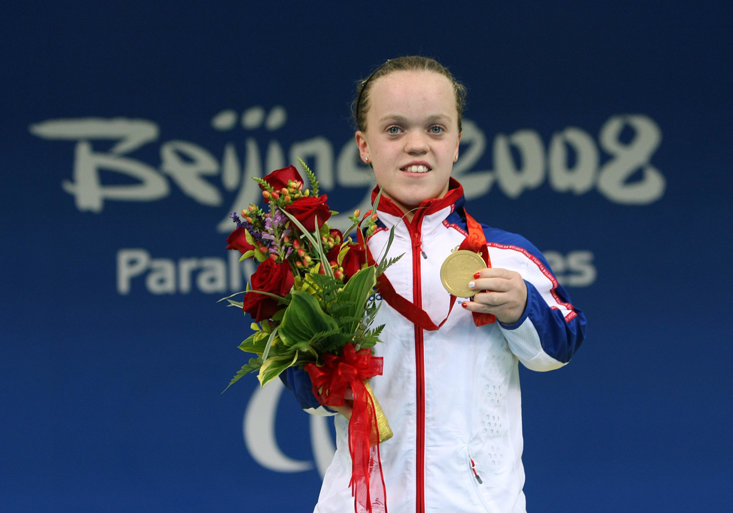 Trischa Zorn becoming the most decorated Paralympian of all-time

American swimmer Trischa Zorn has left an amazing legacy at the Games and is one of the most inspiring and influential Paralympians to have ever graced the earth. She represented her country at an astounding seven Games, beginning all the way back at Arnhem 1980 and ending at Athens 2004.

Zorn was blind from birth but that did not stop her from achieving her dreams. In her final Games, she became the most successful Paralympian in history when she claimed her 55th medal in what was a spectacular career, breaking eight world records along the way.

This was an incredible story. Rising from the darkness of a wartorn Rwanda came an inspiring men’s sitting volleyball team made up of two amputees. Making history, they became the first team from the African nation to qualify for the Paralympics, bringing a great sense of pride to a nation in need of hope. While they did not win any medals, their journey to London provided a beautiful notion for people to reflect on and to be motivated by. 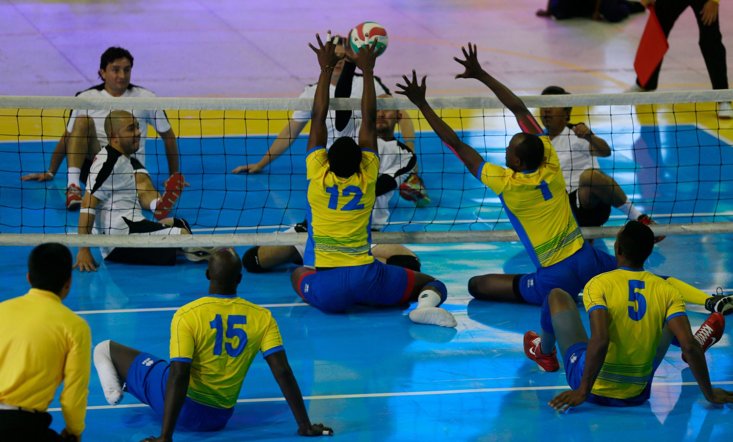 The Chinese paralympian, known as the ‘armless swimmer’, brought a great sense of pride to his homeland when he stormed to the gold medal in the 100m backstroke S6 during his debut Games in London nine years ago. Tao matched this same feat again four years later in Rio 2016 – what an incredible sportsman he is and one of the best examples that anything is possible if you put your mind to it.

Before winning her gold medal, the Italian fencer was already an icon as the only wheelchair fencer without arms and legs to compete in the Paralympic Games. She was already an inspiration to so many people and it was incredible to see her powerful progression to the final in Rio five years ago.

At just 19 years of age, Vio screamed with emotion and burst into tears when she landed the winning point against China’s Zhou Jingjing and the roar of the crowd sharing her moment with her was something special.

These are just a fraction of some of the amazing things that have happened at the Paralympics since its inception in 1960. With all eyes on Tokyo this summer, there are sure to be new heroes ready to become the new inspiration for the next generation of aspiring Paralympians.