The two pairs both had a combined time of 3:16:86 and is the first time that the Olympic title has been shared in 20 years. Canada led Germany by 0.06 seconds heading into the final run but their German counterparts produced a strong performance to pile the pressure on the Canadians.

Kripps could only steer his team's bobsleigh to a time 0.06 secs slower than the Germans which meant that overall, things ended level. It took a moment of realisation before the Germans celebrated and the Canadians realised they had not lost, but drawn!

This sparked incredible scenes as both teams celebrated and congratulated each other in jubilant fashion. They embraced on the ice as they shared the gold, whilst Latvia grabbed the Bronze.

Canada were also beneficiaries of the last time that the gold was shared in 1988, when they finished exactly level with the Italians.

British duo Brad Hall and Joel Fearon finished 12th which was slightly disappointing as they started the day in seventh but slipped out of the top ten finishing with a time of 3:18:34.

Check out the video below for the full drama of what has been a fantastic session of bobsleighing at the Winter Olympics. Congratulations to both the Canadians and the Germans for a fantastic competition played in great spirit. 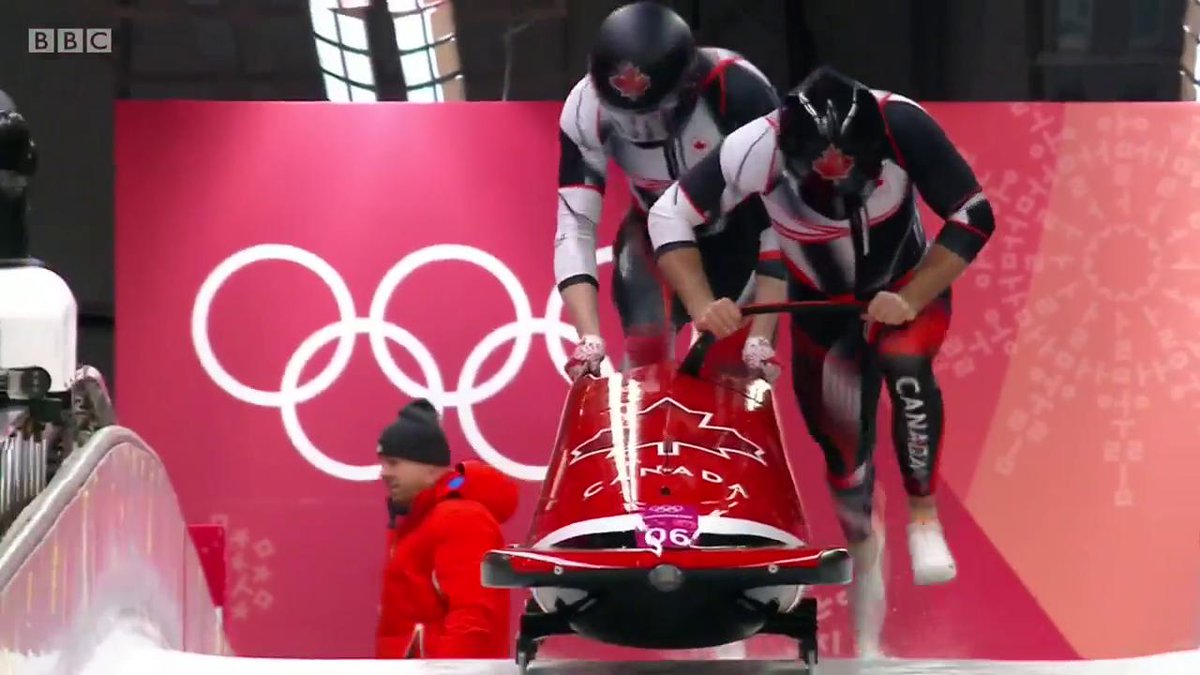