The organisers of the 2026 Innsbruck Winter Olympic Games bid had a vision. To return the event back to Austria on the 50th anniversary of when they last hosted them. It was a fairytale pitch, but it fell victim to a trend terrifying the International Olympic Committee (IOC).

On October 15th hopes were dashed after a referendum found 53.35% of residents opposed the plan in the province of Tyrol. More worrying was that the capital of the province, Innsbruck, found 67.41% of locals were against hosting the four-year event. The opposition of the public is something the IOC is getting uncomfortably accustomed to. Previously  Krakow, Poland and Munich, Germany failed to generate enough support to bid for the 2022 Winter Olympics. Resulting in a two-way race between China and Kazakhstan.

The cost of the event appears to be the main deterrent for many.  According to the Oxford Olympics study in 2016, there has never been a winter games held within budget since 1968. The 2014 Sochi Olympic was the most extravagant after going 289% over their budget with a total of $21.89bn being spent.

“The Olympic Games have the highest average cost overrun of any type of megaproject at 156 percent in real terms.” The study concluded. 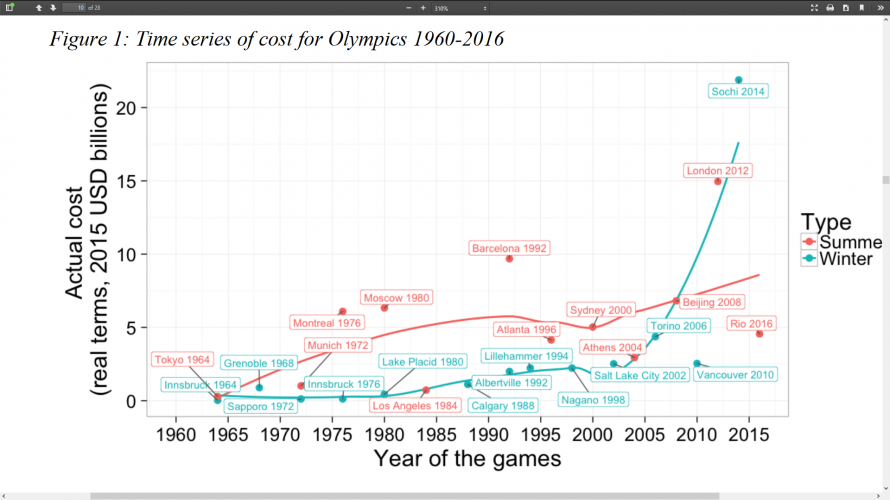 Even when a city is selected to host the event, they still have problems generating public interest. In February the games will travel to South Korea for the first time. A government survey found that 66.6% of people believe that event will be a success, but only 39.9% said they were interested in it.

South Korea’s lack of enthusiasm ties in with PricewaterhouseCoopers 2017 sports survey. In it, they assigned the Olympics and Winter Sports as events with an ‘uncertain outlook’ due to the lack of interest among young people. The 2014 Sochi Olympics attracted viewers with an average age of 55 in America.

“The Olympic Games are showing signs of losing ground in the global sports domain, as evidenced by declining NBC TV ratings among the younger population (31% drop among viewers aged 18 to 34 from London 2012 to Rio 2016) and an ageing fan base (median age of U.S. viewers at 48 for London 2012 and 55 for Sochi 2014).”

Despite the concerns, the Olympics remain a crucial part of many sports around the world. The governing body of British skiing and snowboarding believes that there is light at the end of the tunnel. Next year Pyeongchang will host a series of new events in order to appeal to a younger audience. Something that has drawn praise from the British team.

“We are watching the IOC’s efforts to evolve the Games and continue to increase the interest in and attractiveness of the event whilst seeking to reduce the costs of staging them.” Dave Edwards, Chief Executive of British Ski and Snowboard told The Sportsman.

“The incorporation of the new Snowboard Big Air competition in Pyeongchang is something that we are very supportive of and we expect that the IOC will continue to make revisions to the various sports as part of the evolution.”

Edwards’ upbeat outlook comes as Britain aims to convert their funding into medals in 2018. Due to an improvement in results, they have received funding of £5.1M over the past four years. Dave Ryding posted a top-10 finish in a World Cup race earlier this year, the best performance by a British skier since Alan Baxter in 2001.

“We have little doubt that the Games in Korea and then in just over four years in China will be a great success for the host Nations and also expect to see major accomplishments from British athletes.” Edwards stated.

The Olympic Games
@Olympics
3 months to go until @PyeongChang2018🇰🇷❄️#WinterOlympics 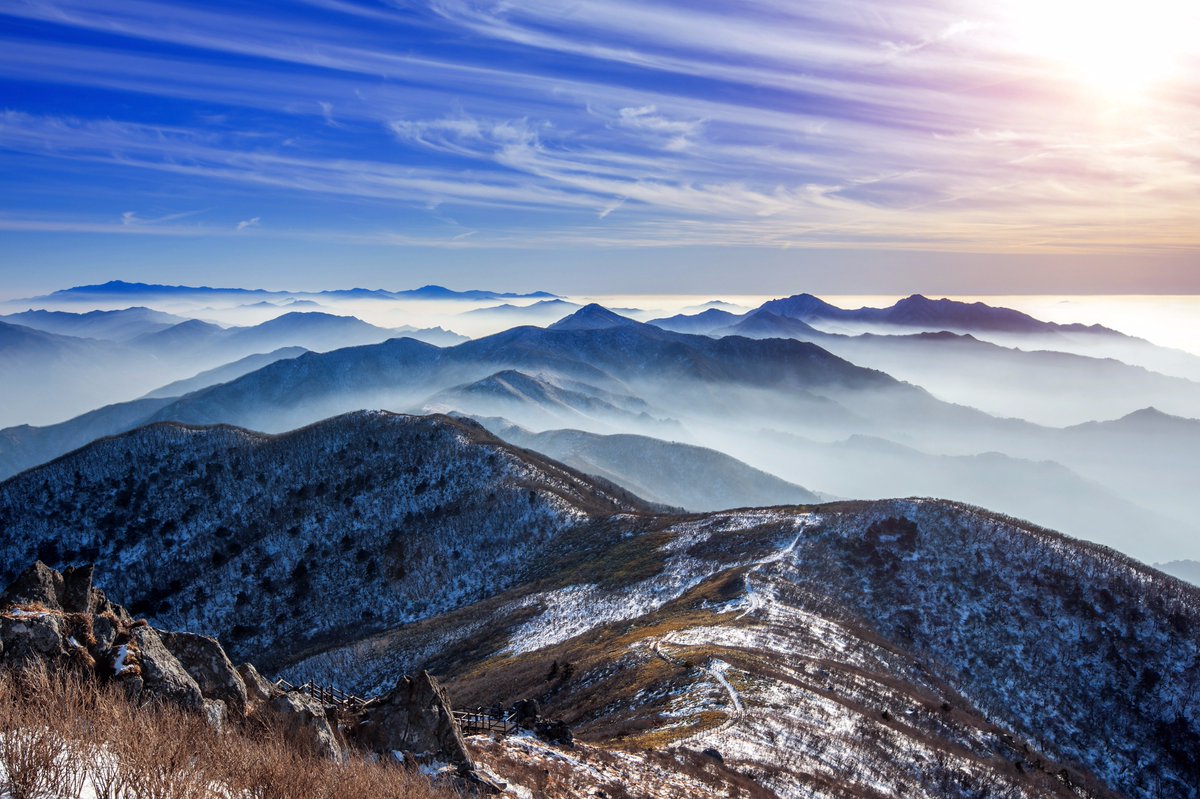 To keep the Olympic flame burning brightly, the IOC recently unveiled a new system for their selection process. Those interested in bidding for the 2026 Winter Olympics will have a more streamlined process than before. The dialogue stage allowed interested parties to communicate with the IOC over a year to evaluate the benefits and costs of the event. Then the shortened candidate stage will take place over 11 months.

“This new process provides Interested Cities and National Olympic Committees (NOCs) with greater support directly from the IOC and more flexibility to develop Games proposals that are aligned with, and advance,local, regional and national development goals, and have less financial, operational and environmental impact.” The IOC outlined in a letter.

Last month the IOC executive director for the Olympic Games, Christophe Dubi, claims that up to 200 measures are being evaluated to reduce the cost of the Winter Olympics. Making the process more ‘efficient and less costly.’ None of these have been revealed to the public, but are scheduled to be announced at a meeting in February.

The prospect of the Olympics disappearing is one that few can imagine. The games are here to stay, but how much longer for?