The Olympic cauldron will officially be ignited on 4th February, signalling the start of what promises to be a thrilling competition. And with 14 different sports to get your teeth into, what’s not to look forward too as the world’s elite descend on Beijing to compete for coveted medals and a prized place on the podium.

This year’s competition means that the Chinese capital is in the unique, and privileged position of hosting both the Summer and Winter editions of the Olympics. A number of venues from the 2008 Beijing summer Olympics are being re-used for the event, with the venues being divided into three distinct zones - Beijing, Yanqing and Zhangjiakou.

However, the build-up has been overshadowed by a number of concerning factors.

The NBA player Enes Kanter Freedom has urged athletes to boycott the event because of China’s checkered human rights record. Freedom stressed that athletes should choose “morals over money” and that it is imperative that athletes used their platform to “be the voice for all the innocent people all over the world who don’t have a voice”.

And former figure skater Jessica Shuran Yu has criticised the treatment of Chinese tennis star Peng Shuai, who famously disappeared from public for three weeks after making a sexual assault claim about Zhang Gaoli, a former China vice premier. Despite these concerns, the Games will of course go ahead. 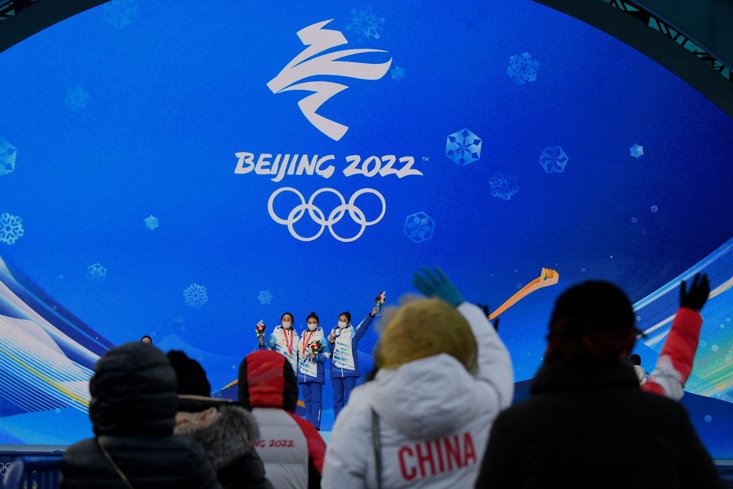 There will be three different Olympic Villages for the athletes gunning for success in bobsleigh, biathlon, cross-country, curling; alpine and freestyle skiing; figure, speed and short-track speed skating; ice hockey, luge, Nordic combined, skeleton snowboard and ski jumping. In the Beijing zone alone there will be SIX different venues for what promises to be an incredible fortnight of competition.

For Great Britain, who have competed in every Winter Olympics since they began - in Chamonix, France, in 1923 - it’s the chance to better their medal-haul from previous games.

At the Pyeongchang Winter Olympics in Korea four years ago, Team GB won a record-equalling five medals. Their efforts matched the success of the five medals won at Sochi 2014 but, understandably, medals have been hard to come by for a nation with limited snow and ice facilities. In fact, in the Winter Games thus far, Team GB have won only 32 medals.

This year Team GB will take a squad of around 50 athletes with them to China, understandably filled with hope after their commendable progress at the previous two Winter Olympics.

Amazingly, so late in the day, some of Britain’s final squads have not even been announced yet. We are still waiting the final confirmation of the athletes who will compete for Team GB in alpine skiing, bobsleigh, cross country-skiing, freestyle skating, skeleton and snowboarding.

But Team GB has announced squads for their athletes competing in curling, figure skating and speed skating.Figure-skating is Britain’s most successful winter sport with 15 medals. Jayne Torvill and Christopher Dean famously captured the imagination when they won gold performing a stunning routine to Maurice Ravel’s Bolero at the Sarajevo 1984 Winter Olympics. And there of course has been John Curry and Robin Cousins, both of whom won medals in the discipline.

This year Natasha McKay represents our sole medal-hope in the women’s singles competition. And like McKay, who is competing in her first-ever Games, Lilah Fear and Lewis Gibson are attempting to podium in the Ice Dance. 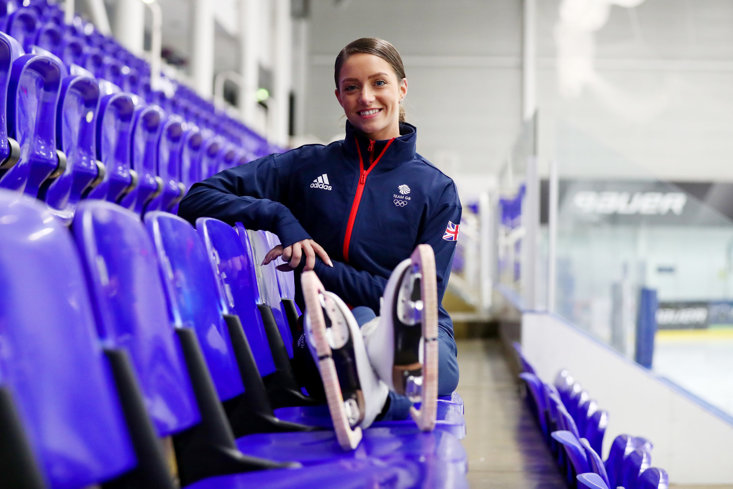 Cornelius Kersten is competing in his first Games and is targeting success in the men’s 1000m and 1500m long track events respectively.

And who could forget Rhona Marton unforgettable gold-medal winning stone which helped Team GB win gold back in 2002? Curling again represents a real medal chance with ten British athletes competing in the discipline.

Arguably the quirkiest story of the GB team is the inclusion of Greg Rutherford, the Olympic gold-winning long jumper, who has been named in Team GB’s five-man bobsleigh team. Rutherford is dreaming of becoming the first British athlete to win a medal at a summer and winter Olympics.

“There were a few doubters when I said I wanted to make the Winter Olympics in April but I always back and believe in myself and I am absolutely delighted to have been selected,” said Rutherford, who won long jump gold at the London in 2012, and bronze in Rio 2016 before retiring from athletics in 2018.

“I am extremely confident we can qualify for Beijing and go on to achieve something very special.”

The National Stadium – aka the iconic ‘The Birds Nest’ - used for the 2008 Beijing Olympics opening ceremony, will be used to host the opening closing ceremonies of this year’s event, although no sporting events will take place at the venue, previously used to stage athletics and football.

The BBC are providing live coverage of many of the events and highlights each day. So lock some dates in your diary and get ready for the action to unfold!