It’s been over two centuries since the first bicycle was invented by Baron Karl von Drais. It was known as a velocipede, which the ‘cyclist’ had to power with a running start, before jumping on for the ride. Now, after four long years of development the pedal pusher is as far away from the ‘run and leap’ with the latest ‘great leap forward’, an aesthetically stunning device that rushes the world of tomorrow into today.

A bicycle whose wheels have no hubs nor spokes.

It is a masterpiece of a machine from the brilliant minds of Beno Technologies. An all-black ensemble that appears to be streaks ahead of anything on the market today. It is a 22nd Century E-Bike. 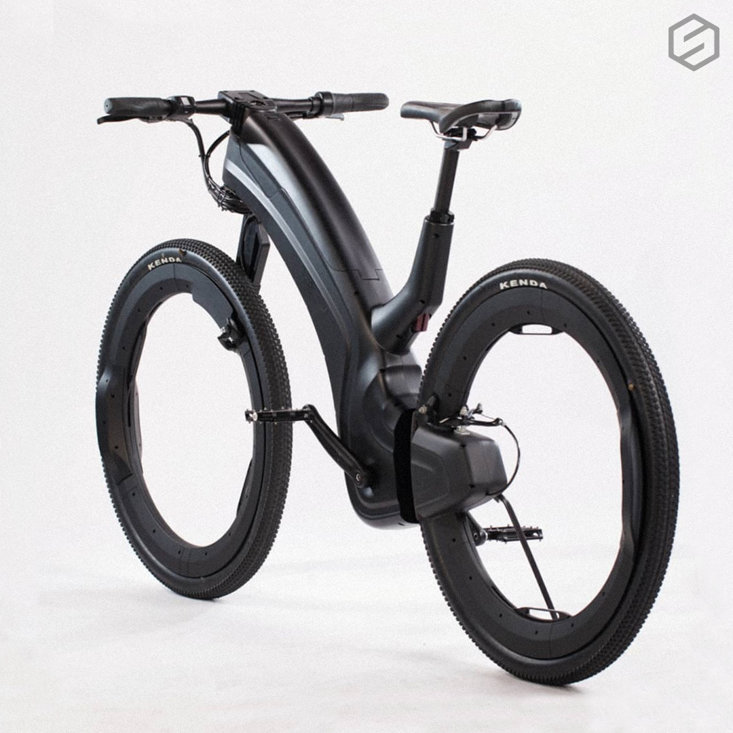 Instead of relying on a central hub and spokes, like the typical everyday bicycle, the tyres on this electric-powered machine spin on a bearing along the fixed rim. This results in a hollow wheel that actually creates storage space. Furthermore, the bike also has built-in 800-lumen LED lighting integrated into the wheels, with both the headlight and rear light turned on automatically, thanks to precisely placed ambient light sensors that detect the difference between darkness and light.

It’s Tron meets Tour. It’s exactly the type of bike you would imagine to see run around Akira’s streets of Neo-Tokyo. 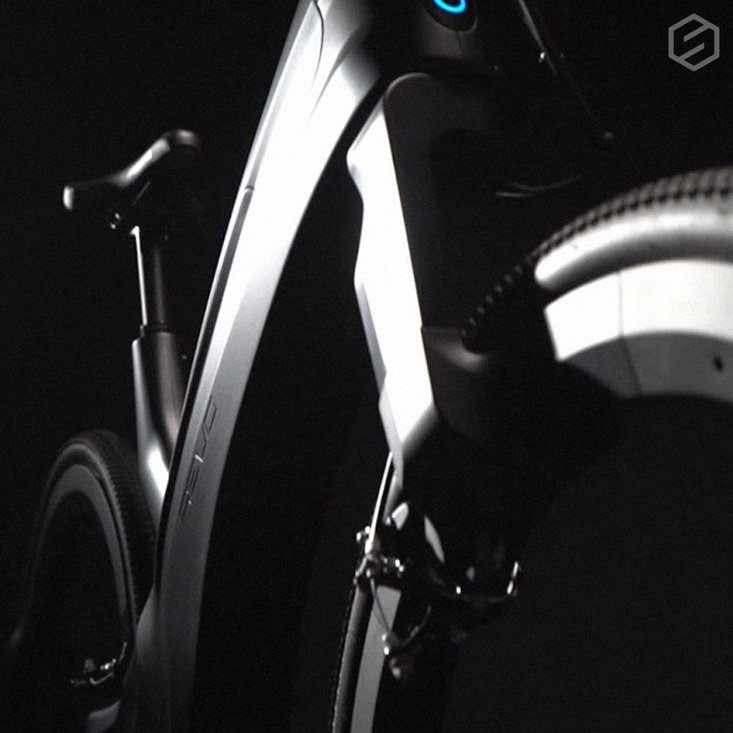 Of course, there is the concern that with such a beaut of a bicycle, the user would be afraid to take it out. Fear not. Reevo is equipped with a signature and impenetrable Triple Barrier Anti-Theft System so your bike stays exactly that - yours. With a padlock equipped, an integrated automatic lock housed within the frame out of reach from bolt cutters, the bike also has GPS-tracking, allowing the owner to follow the movement of the designated bike straight from a mobile phone device. And if that wasn’t enough, going full Stanley Kubrick, it also has a fingerprint scanner within the state-of-the-art handlebars. Its biometric lock secures the bike to the owner’s unique fingerprint, making it virtually theft proof. 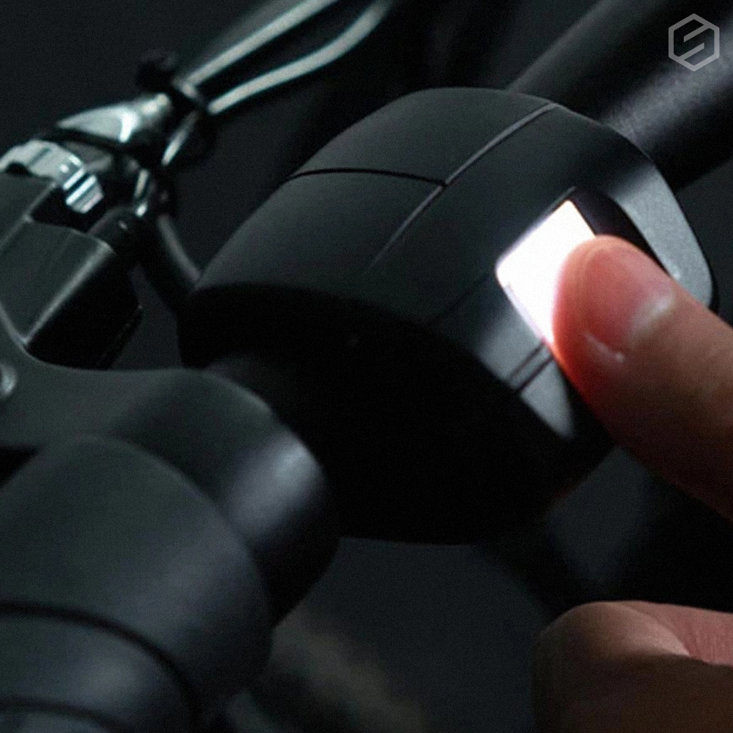 For powering the system, this version of the Reevo is installed with a 48V battery that takes three hours to charge. The American version will have a larger 750 watt engine in comparison to its European counterpart possessing the power of 250 watts.

But of course, there is only one real point of particular interest in the Reevo. It just has to come back to those patent-pending hubless wheels that are centreless all the way through. It’s pure engineering excellence built around a strong, lightweight core finished in sleek matte black. 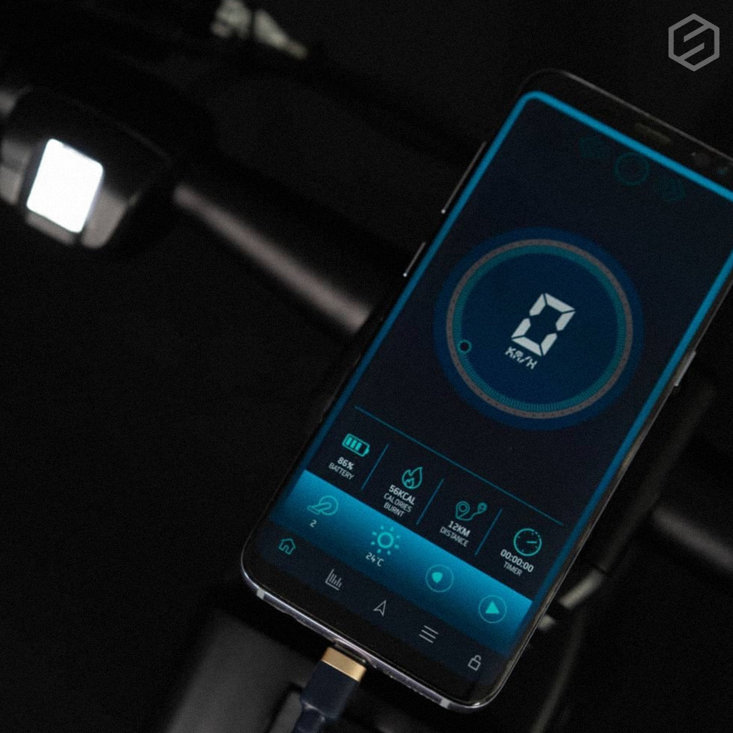