Akhal-Teke horses are famed around the world for their speed, acceleration and distinctive metallic sheen and so, the Extans Akhal Shadow, a limited-edition carbon-fibre bicycle that derives its name from the premium racehorse breed, is particularly fitting because like it’s four-legged counterpart, this bike has been constructed for both velocity and majesty. 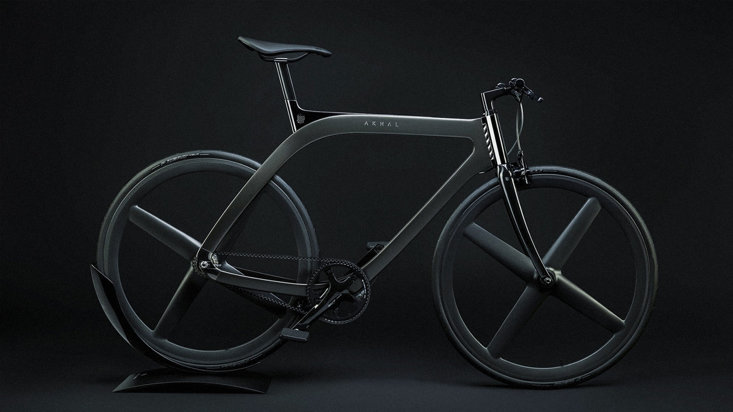 Thanks to the carbon-fibre components the Extans Akhal Shadow has been constructed with, this sleek sensation amazingly weighs less than 10kg (for perspective, a medium sized dog) meaning that it is much, much more aerodynamic than your average bike and pedalling on the thing will be an absolute breeze. 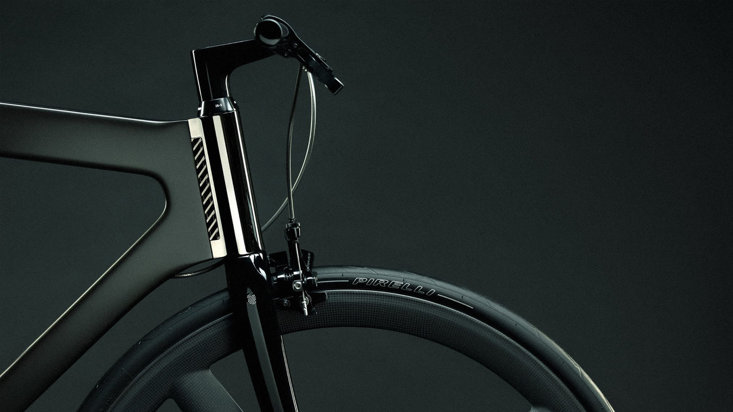 Constructed in England, the Akhal Shadow is built from a single solid aluminium billet and with its minimalist aesthetics, the craftsmanship of the bike is awe-inspiring, with nearly all of its major components hand-made. The deep Volcano Black colourway is simply luxurious. It’s damn comfortable too, thanks to the saddle crafted from Fabric Scoop and total control from the Shimano Dura Ace modules, It also comes with a nifty carbon bike floor stand to ensure it still looks like a piece of art when you’re not using it. 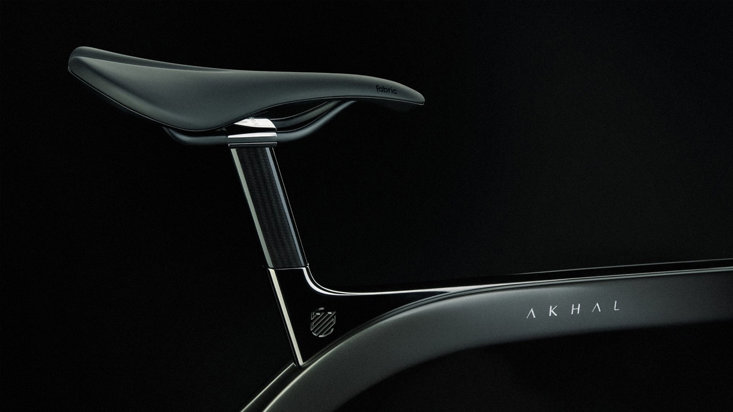 To get your hands on one of these marvellous contraptions, you might need to be quicker than the bike itself, with only 99 of the Akhal Shadow coming off the production line, and although there’s no confirmed price yet, the tag could be steep with reports that the bike could cost upwards of $25,000 (£18,350).

2021 is shaping up to be an excellent year for all things two-wheeled, following on from a blockbuster 2020, where there was a plethora of excellent bicycles. Check out our top five of the year here. 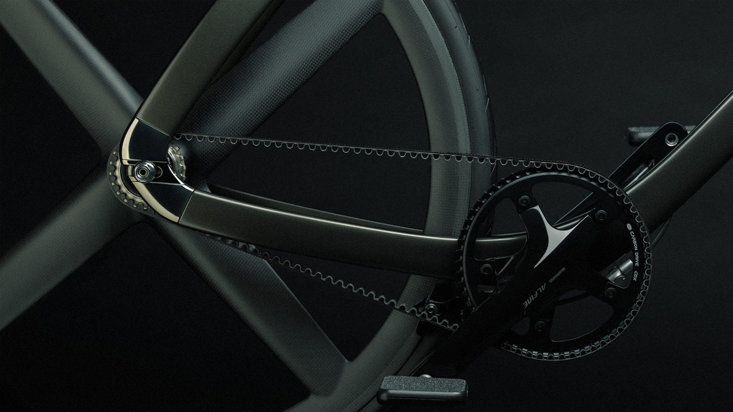